Since the 1963 signing of the Limited Nuclear Test Ban Treaty, the testing of nuclear weapons in outer space, underwater or in the atmosphere has been banned, yet there is no disconnect with adding the equivalent of 5 billion Hiroshima bombs worth of heat to the ocean over the same period. 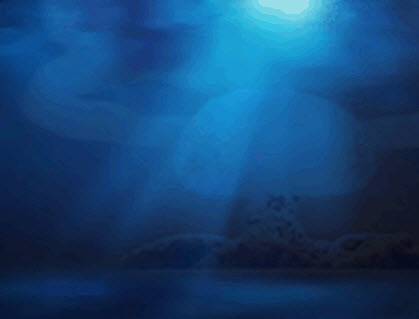 SkepticalScience has produced the following widget that shows the oceans, land, atmosphere and melting ice, have contributed close to 5 billion Hiroshima bombs worth of heat since 1970. Ninety-three percent of which has gone into the ocean.

The world's nine nuclear weapon states built about 70,300 nuclear warheads between 1940 and 2010 in accordance with the military strategy and national security doctrine of mutually assured destruction. Whereby a full-scale use of nuclear weapons by two or more opposing sides would cause the complete annihilation of both the attacker and the defender.

After reaching a record high of 70,300 weapons in 1986, there has been a draw down to approximately 3,750 active nuclear warheads and 13,890 total warheads. Which is 1/1,333,333th of the number of Hiroshima's we have added to the ocean since 1970. All of which have the potential to annihilate us, if we don't come up with an effective strategy for dealing with this heat.

To live up to the spirit of the test ban treaty and to save mankind, we need to develop an Environmental Industrial Complex anchored by Thermodynamic Geoengineering which converts 93 percent of the problem of global warming to the work that needs doing on land over the course of the next 3,000 years.

Related Topic(s): Environment-Ecology; Environmental Destruction War; Ocean Energy; Ocean Warming; Oceans Warming; Treaty, Add Tags
Add to My Group(s)
Go To Commenting
The views expressed herein are the sole responsibility of the author and do not necessarily reflect those of this website or its editors.

Science and politics disregard the climate lessons of Nature and mankind is failed as a consequence.

Global-warming Placebo versus the Remedy

The Practical Implication of the Global Warming Hiatus.