We need to hear from struggling Americans whose stories are rarely told in newspapers or television. Until they are, we must tell these stories elsewhere 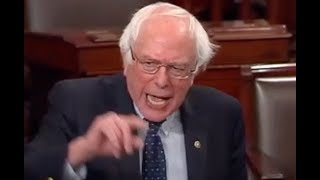 Related Topic(s): Corporate Cash; Healthcare; Inequality; Media Bias; Oligarchy, Add Tags
Add to My Group(s)
Go To Commenting
The views expressed herein are the sole responsibility of the author and do not necessarily reflect those of this website or its editors.