Donald Trump's presidency is just one element of our disintegrating democracy. 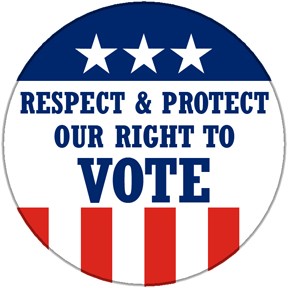 Today, less than two months into a new administration, we are now facing the biggest crisis of legitimacy of our democracy in a generation or more. But the crisis has been building for years.

Related Topic(s): Corporations; Democracy; Elections; Politics; Undemocratic Electoral College, Add Tags
Add to My Group(s)
Go To Commenting
The views expressed herein are the sole responsibility of the author and do not necessarily reflect those of this website or its editors.