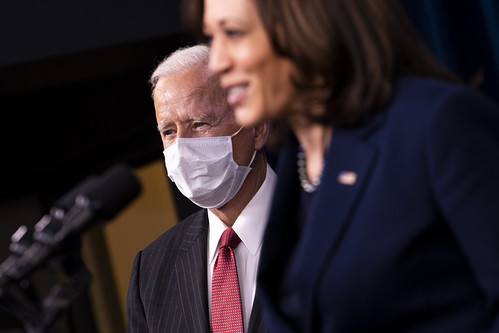 Government: Sorry did you say a new military base in northeastern Syria?

Government: Alright you drive a hard bargain but here's a new military base in northeastern Syria.

Sorry we're not going to be able to do the $2000 checks thing, or the cancelling student debt thing, or the $15 minimum wage thing. Would you accept payment in the form of social media "dunking" on Senate Republicans instead?

Biden is so endearingly befuddled in his old age it's easy to forget how many children he's killed.

Electing a new US president doesn't change the movie, it just changes the soundtrack.

Abusive narcissists are just as motivated to acquire allies as they are to acquire victims. They're often well-liked in the circles they move in, because the clever ones work hard on manipulating the way they are publicly perceived. This is also the case with the US empire.

Things that should be done in response to the Capitol riot:

Related Topic(s): China; Conspiracy; Democratic; Healthcare; Media; Propaganda; Website, Add Tags
Add to My Group(s)
Go To Commenting
The views expressed herein are the sole responsibility of the author and do not necessarily reflect those of this website or its editors.