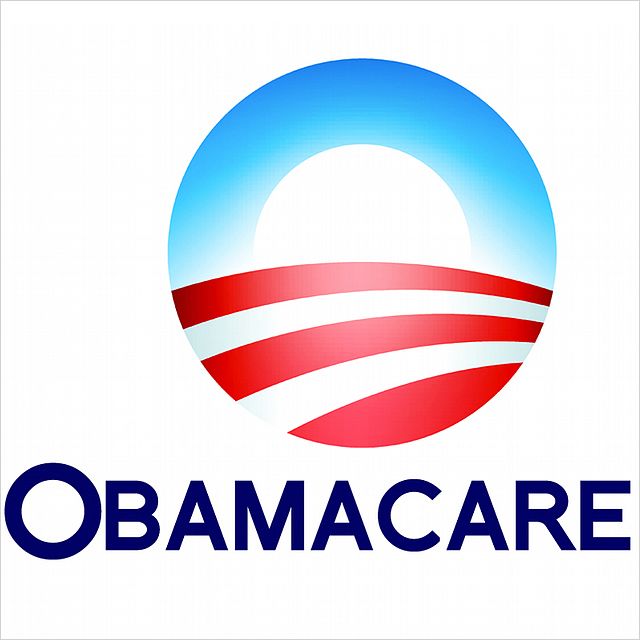 Republicans are preparing to repeal the Affordable Care Act, and have promised to replace it with something that doesn't leave more than 20 million Americans stranded without health insurance.

Yet they haven't come up with a replacement. And they won't, for three reasons.

First -- Republicans say they want the replacement to be "market-based." But Obamacare is already market based -- relying on private, for-profit health insurers.

That's already a problem. The biggest health insurers -- Anthem, Aetna, Humana, Cigna, and United Health -- are so big they can get the deals they want from the government by threatening to drop out of any insurance system Republicans come up with. Several have already dropped out of Obamacare.

Even now they're trying to merge into far bigger behemoths that will be able to extort even better terms from the Republicans.

Second -- every part of Obamacare depends on every other part. Trump says he'd like to continue to bar insurers from denying coverage to individuals with preexisting conditions.

But this popular provision depends on healthy people being required to pay into the insurance pool, a mandate that Republicans vow to eliminate.

The GOP also wants to keep overall costs down, but they haven't indicated how. More than 80 percent of Americans who buy health insurance through Obamacare receive federal subsidies. Yet Republicans have no plan for raising the necessary sums.

Which gets us to the third big reason Republicans can't come up with a replacement.

Third -- Revoking the tax increases in Obamacare -- a key part of the repeal -- would make it impossible to finance these subsidies.

The two biggest of these taxes -- a 3.8-percentage-point surtax on dividends, interest and other unearned income; and a 0.9-percentage-point increase in the payroll tax that helps fund Medicare -- are also the most progressive. They apply only to people earning more than $200,000 per year.

Immediately repealing these taxes, as the GOP says it intends to do, will put an average of $33,000 in the hands of the richest 1 percent this year alone, and a whopping $197,000 into the hands of the top 0.1 percent, according to the Tax Policy Center.

It would also increase the taxes of families earning between $10,000 and $75,000 -- including just about all of Trump's working class voters.

Worse yet, eliminating the payroll tax increase immediately pushes Medicare's hospital fund back toward the insolvency that was looming before Obamacare became law.

Related Topic(s): Insurance; Medicare; Obamacare; Republican GOP Dirty Tricks; Republican Hypocrisy; Taxes, Add Tags
Add to My Group(s)
Go To Commenting
The views expressed herein are the sole responsibility of the author and do not necessarily reflect those of this website or its editors.