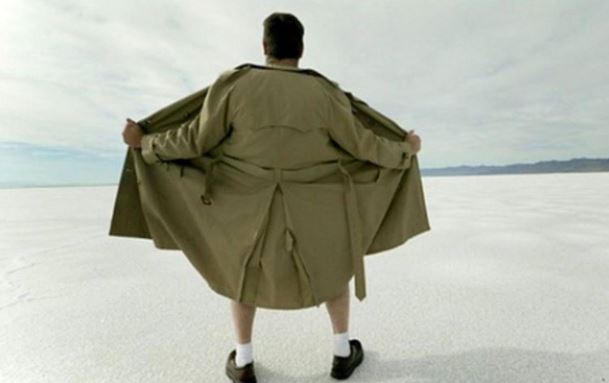 What happens when Intel community figures decide to make you an enemy of the state? How about if they aren't satisfied with the elected government? Dive in and let's find out.

Take the clear examples shown below to heart. Your congressmen and senators hire cyber terrorists to manipulate their own constituents in ways that only benefit lobbyist's clientele and their own reelections.

Let's allow the Intel community players attacking people in the US and EU as well as other protected groups like journalists publically expose themselves.

The US is at a critical juncture and in danger of losing itself to cyber terrorists posing as protectors at the gate. Private industry and lobbyists have infiltrated the Intelligence community to the point that the difference between private contractors and government agencies is no longer distinguishable. There is no longer a line left for them to crossover except being held responsible for their crimes. Let's help them cross that line too.

The practice of farming out government responsibility in Intelligence and Security work has removed legal responsibility from the agencies who now call private contractors that aren't under restrictions to act in what would be illegal conduct against US and EU citizens. It has gone beyond the pale now that it is having real world consequences. Private contractors are acting as judge, jury, and in some cases, executioner.

This is why Tobias Feakin, a senior analyst at ASPI said-"The process of the private sector becoming offensive actors in cyberspace has already begun. Where this leads is uncertain, but it's hard to imagine it being particularly positive."

The Terrorists Among Us, Part 1

The Terrorists Among US- Cyber Privateers are Domestic Terror

The Tallinn Manual for International Law Applicable to Cyber Warfare defines cyber war as war. Cyber terrorism is terrorism. The medium doesn't matter (conventional, nuclear, space, cyber, economic, etc) and the response can and should be in the real world.

Even though it is not a legally binding document, it is a practical resource for legal advisers on issues that up to now have mostly been tackled on ad hoc and case-by-case basis. "Tallinn Manual 2.0 is an invaluable tool for governmental lawyers responsible for providing legal advice in mainly two situations first, when their state has become a victim of hostile cyber operations and would like to know its response options, and second, when the state is planning to engage in cyber operations, but needs to ensure that it does so in compliance with international law," Vihul emphasises. Estonian World

In other words, Tallinn II is the resource in use in court. The manual is clear once an attack happens the response is not limited to "in kind" or even needs to be proportional. For attacks that don't meet the threshold of war, jurisdiction jumps down to national and local levels. That's exactly where we want it.

State and local law is what governs how robust a defense against terrorism normal people can actually muster. Further, because attacks are anonymous and online, if you found the perpetrator 5 years after the fact, it may as well be happening in the present. That's how the legal aspect reads.