The American people are being driven like sheep to the slaughter by a flood of false anti-Russia stories now in the main stream media. In this article, we will look at how war hysteria and warnings about "fake news" are being used as cover for new laws that attack our First Amendment right of free speech.

"The best way to take control over a people and control them utterly is to take a little of their freedom at a time, to erode rights by a thousand tiny and almost imperceptible reductions. In this way, the people will not see those rights and freedoms being removed until past the point at which these changes cannot be reversed."...Pat Miller, Author


The Rise in the Public's Fear of Fake News

In October 2016 there was a sudden dramatic rise in people's interest in the topic of "Fake News". According to Zerohedge, "the Washington Post was instrumental in planting the phrase 'Fake News' - along with Buzzfeed, factcheck.org, and The Guardian." (here)


This chart shows the Google searches for "fake news": 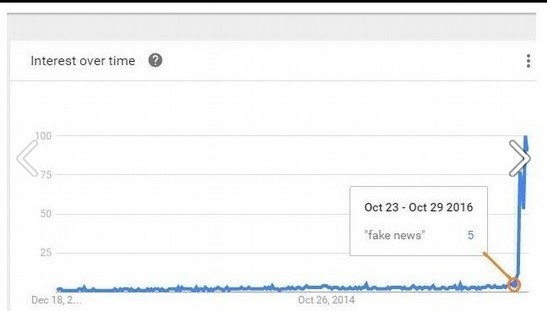 The Rise in Suspicion of Independent Media

A month after flooding the population with stories claiming "fake news" was rampant, on November 24th the Washington Post published a list of 200 "fake news" websites ranging from right to left on the political spectrum; from Drudge and Brietbart on one side to Consortium News and Truthdig on the other. What do these diverse websites have in common? The Washington Post's "prop or not" story claimed that all of them were purveyors of Russian propaganda, puppets of Putin and too danger for Americans to even read. Note the scary image which appears on the Prop or Not page. (here) 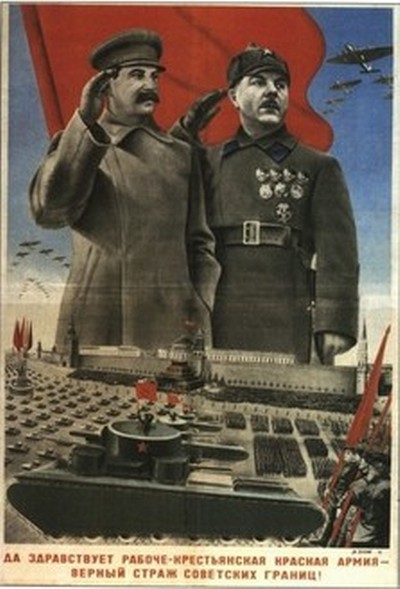 "Editor's Note: The Washington Post on Nov. 24 published a story on the work of four sets of researchers who have examined what they say are Russian propaganda efforts to undermine American democracy and interests. " A number of those sites have objected to being included on PropOrNot's list, and some of the sites, as well as others not on the list, have publicly challenged the group's methodology and conclusions. The Post... does not itself vouch for the validity of PropOrNot's findings regarding any individual media outlet." (here)

Despite the push to get Americans to distrust independent media, via chicken little "the sky is falling" antics and listing websites as supposed Russian sympathizers, a recent Gallup survey shows that the number of Americans who trust mass media has been decreasing. Notice the decrease in trust Americans have in mass media by political party: 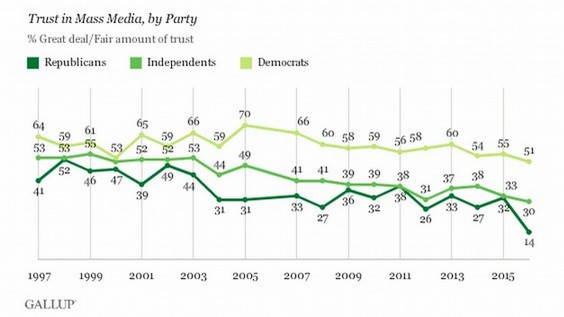 A person concerned about the money system and wanting it to change for the benefit of humankind.
Related Topic(s): Free Speech Online; Freedom Of Speech; Freedom Of The Press; Future; Propornot, Add Tags
Add to My Group(s)
Go To Commenting
The views expressed herein are the sole responsibility of the author and do not necessarily reflect those of this website or its editors.

The Real Purpose of the Russian Scare... to Restrict Free Speech