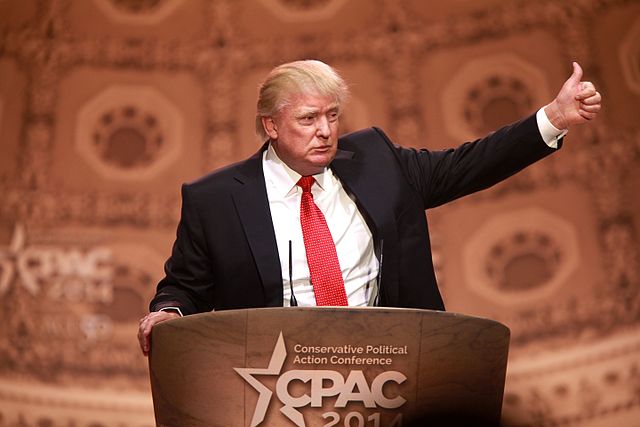 (addressed to the President)

With reference to your latest remarks using vulgar language insulting the peoples of Haiti and others, I, as an ordinary citizen, would like to remind you of your responsibilities as president of the United States of America.

As a celebrity and very wealthy man, you were accustomed to say and do whatever you pleased. But once you become president, you no longer can be the same independent person you were before taking office. You now are the representative of all the people of this nation. Your image now reflects the character and dignity of our country in whatever you do and say. Your private person should remain very private.

Symbolically, in addition to your presidential duties, your office is like what the queen of England represents. You should speak the king's English. Your predecessor did set a very good example of how a president should conduct himself publicly. It is necessary to drop your petty personhood and assume the auspicious role required of any prestigious leader of a great nation. The "making America great again" should start with you.

Much damage has been done to the image of our country and to our peoples' sense of pride by your performance so far. We are very uncomfortable and angry, and feel disgraced by what you have undone in one year to our country's reputation. It would go far to redeem the legacy of your administration, if possible, if you were to have a sudden self-revelation and change course, to begin acting with the dignity and humbleness that is required to listen to the people and work together towards the common goals stated in the preamble of our constitution. At times, the country has called upon its citizens to make great sacrifices - even their lives - which they have been willing to do. The leaders of the country should also be willing to make great sacrifices.

As a first step, you should acknowledge your shortcomings and make a sincere apology to the peoples of Haiti and others you have insulted and intimidated, including ourselves. If you are unwilling to do this, then the only alternative would be to offer your resignation.

Related Topic(s): America Screwing Haiti; Bullying; Leader; Legacy; Speech, Add Tags
Add to My Group(s)
Go To Commenting
The views expressed herein are the sole responsibility of the author and do not necessarily reflect those of this website or its editors.