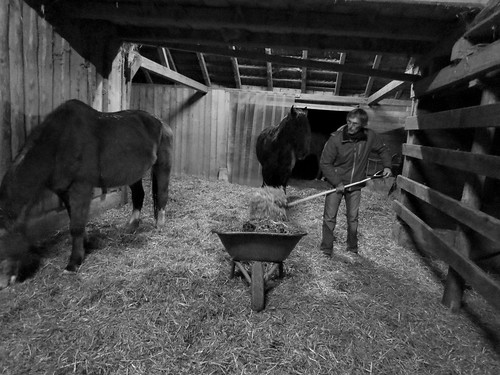 (Boston, October 5, 2035) The Pulitzer Prize-winning historian Alexandra Corker's much-awaited "The Restoration Years: America in the Post-Trump Era" jumped to the top of the best-seller lists almost immediately. The Harvard professor and I spoke in her Cambridge home about the revelations in that volume.

BW: Why don't we start with the title of the book? Why "Restoration"?

Donald Trump, as many may remember, was, in historical terms, a kind of usurper of the crown. Not only was he installed into power by fraudulent means, but he was, how shall we say, a bit over his head in the job. He knew nothing, he didn't want to know anything, he ignored those who did know something. In short, he surrounded himself mainly with incompetents and mean-spirited plutocrats like himself, and tried to keep his administration's outrageous behaviors totally secret from any meaningful oversight.

The reason why Trump was adjudged widely as "the worst president ever," even during his tenure, was a direct result of his unnecessary wars and chaos, bungling on a monstrous scale, elevating racist and misogynist arguments into the political mainstream as if they were normal discourse, the mangling of the Constitution, ideological extremism, and out-and-out corruption and larceny. In other words, he and his cronies laid waste to the institutions of our democratic republic.

When he was finally gone, nothing less than a thoroughgoing cleansing of the foul-smelling stable was in order. That was "The Restoration" era, years of undoing the great damage his administration had foisted on the country. Restoring our country's commitment to Constitutional rule and to sanity and realism in our foreign policy -- that was the Herculean job of his successors.

Bernard Weiner, Ph.D. in government & international relations, has taught at universities in California and Washington, worked for two decades as a writer-editor at the San Francisco Chronicle, and currently serves as co-editor of The Crisis Papers (more...)
Related Topic(s): Corruption; Crisis; Dominance; Donald Trump; Donald Trump Narcissist; Donald Trump Versus The Constitution; Far-right; Imperialism; Opposition; President; (more...) President Trump; Racism; Trump Foreign Policy; Trump Mental State, Add Tags  (less...)
Add to My Group(s)
Go To Commenting
The views expressed herein are the sole responsibility of the author and do not necessarily reflect those of this website or its editors.