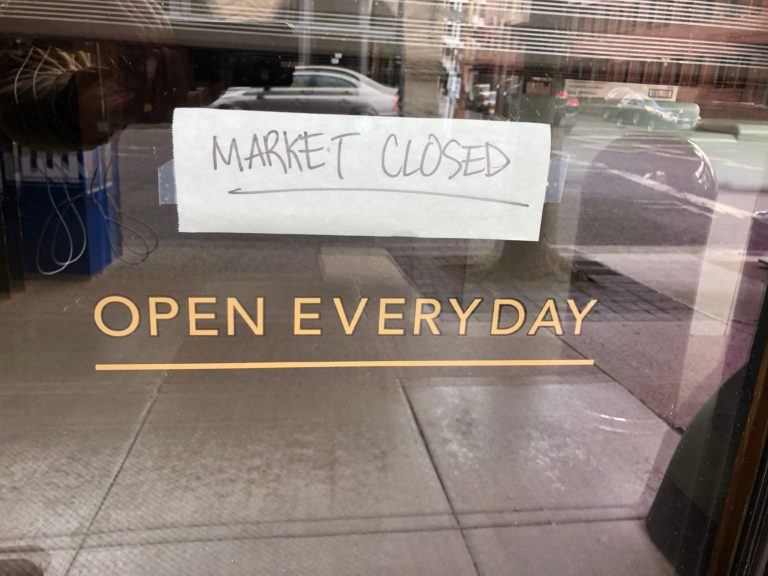 The other big issue is how quickly we can get the economy moving forward. The good news here is the large percentage of workers who expect to be called back by their employer, but the steps by the government to contain the pandemic and support the recovery are less encouraging.

Dr. Dean Baker is a macroeconomist and Co-Director of the Center for Economic and Policy Research in Washington, D.C. He previously worked as a senior economist at the Economic Policy Institute and an assistant professor at Bucknell University. (more...)
Related Topic(s): Economy; Employers; Jobs; Labor Issues Intl; Layoffs; Markets; Oil; Pandemic; Unemployed; Unemployment, Add Tags
Add to My Group(s)
Go To Commenting
The views expressed herein are the sole responsibility of the author and do not necessarily reflect those of this website or its editors.