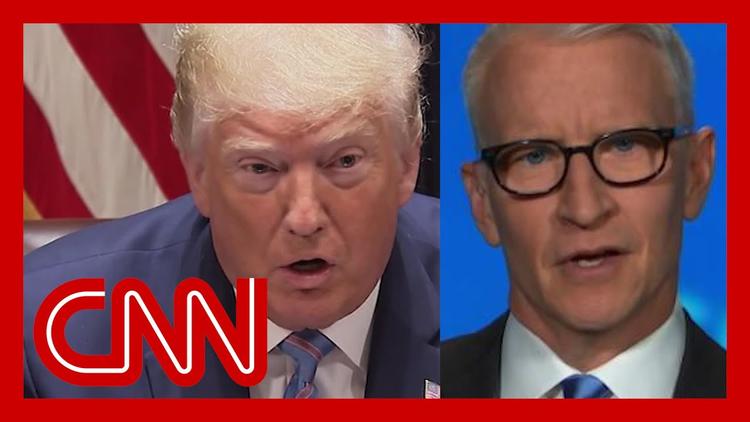 Trump and Pence on Monday were busy trying to spread the Big Lie that the only reason the US coronavirus numbers are spiking is increased testing.

Trump is embarrassed because our situation is so dire, and it is in some large part his fault.

More and more of it will be his fault if he goes around the country staging 20,000-strong rallies, as he plans to start doing soon (beginning at Tulsa). No, I repeat, no other world leader is acting this irresponsibly, and there are some real wack jobs heading up the 195 countries in the world. Well, maybe Brazil's Jair Bolsonaro is as bad, but that's it. And that's what they call a low bar.

Professor Ashish Jha at Harvard's Global Health Institute points out that we are looking at 25,000 to 30,000 new deaths a month, every month, for the foreseeable future, and that we are still stuck in the first wave. (There may be a second, bigger wave this fall). NPR quoted Jha as saying,

In other words, unless something changes, we can expect 100,000 Americans to die every four months from Covid-19.

New US daily infections peaked at 31,000 -- in mid-April, then fell to 22,000 a day by about May 15. But the problem is that they've stayed at about that level ever since, and it has been a month of no improvement in case levels. Moreover, over 800 people are dying a day nationally, and that is not going down either. Hence Jha's estimate of 25,000 dead a month, which could easily rise given that most Americans are now just mingling as though there was no pandemic.

I saw Jha today on CNN and he was lamenting the lack of a national program of testing for the virus, which threw people onto state resources and set states to competing with one another for resources. And, of course, some states are not well governed (*cough*GOP) and so aren't doing much testing. He was pressed as to why the Federal government does not step in. He said what he heard from his contacts in the Centers for Disease Control is that there is push-back from Trump about expanding testing with Federal resources. I will add that this is because he is convinced that more testing will turn up more cases, and the statistics will make him look bad as he runs for a second term.

Just to confirm what Jha was told, Trump said, or, rather, vomited up a word salad on Monday:

"DONALD TRUMP: Again, our testing is so far advanced. It's so much bigger and better than any other country that we're going to have more cases. We're always going to have more cases. And as I said, this morning, that's probably the downside of having good testing is you find a lot of cases that other countries, who don't even test, don't have. If you don't test, you don't have any cases. If we stop testing right now, we'd have very few cases, if any, but we do. We're at a level that Mike is going to talk about that's so high, but we will show more cases when other countries have far more cases than we do. They just don't talk about it ..."

Trump made an elementary error known from quantum physics, of suggesting that the state of the world is determined by our perception of it. "If we stop testing right now, we'd have very few cases, if any, but we do." Quantum particles, you see, behave like either waves or particles, and some scientists in the 1930s suggested that the way a particle could be fixed as either a wave or a particle is for it to be observed by a human being. This fallacy is illustrated by the thought experiment, Schroedinger's cat.

We'd have the cases whether we test for them or not, we just wouldn't know about as many of them without testing.

Although it is true that sometimes increased cases reflect increased testing, that does not seem to be what is going on in many states today. Philip Bump at WaPo writes,

The United States has about 4 percent of the world's population but about a fourth of its coronavirus cases and the same proportion of its deaths. In short, cases and deaths here are six times what they should be.

Trump tried to blame the disparity on the US testing apparatus, which he says is better than that of other countries. The problem is that this is true for some countries but not for others. South Korea tests much more than the United States, and reported its first case the same day the US did. But South Korea has had just over 12,000 cases. Given that the US is six times more populous, that would be like 73,000 US cases. But US cases are about 2 million. That disparity cannot be explained by the US testing more.

On June 12, in the US 1.25 tests were performed per 1,000 people, or about 400,000. Medical experts say we need to be testing about 900,000 people per day, and find new positive cases, and then warn their friends and acquaintances that they've been exposed. We need 100,000 contact tracers to do that. In May we had less than 6,000 nationwide, though progress is being made. California hopes to have 10,000 by July 1. Other states, not so much. Even if the five most populous states succeed in their plans to ramp up contact tracing they'd only get to about 66,000, 2/3 of what is needed.

Related Topic(s): Coronavirus Interfering With Primary Elections; Coronavirus Pandemic; Death; Trump Liar, Add Tags
Add to My Group(s)
Go To Commenting
The views expressed herein are the sole responsibility of the author and do not necessarily reflect those of this website or its editors.