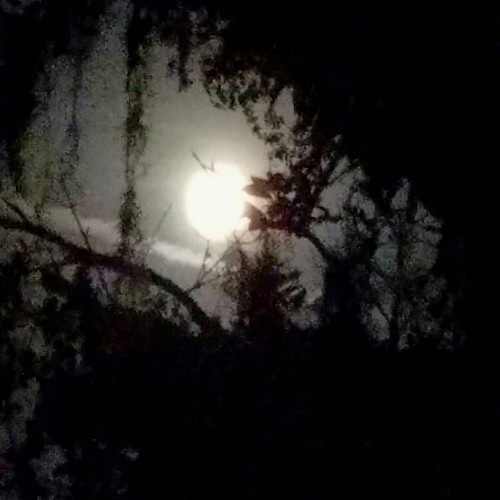 We met at the wrong time, which, as chance would have it,is always the right time. No onewho doesn't know will ever knowwhat passion can do to calendars.Over the subject of death we firstlaid eyes on each other. Teacherand student in heated dialogue.Such lessons, long discussions of howliving and dying were born together,how death brought living to lifeand life gave dying to death.Eyes. Words. Then hands slowlyheld in the terror of turninga corner from which there was noreturning. Down the road we wentuntil our hands found other placesto rest. As spring became summerand the sun stood utterly still,holding its breath in anticipationof a great turning point,we became one under the perfect gazeand blessing of a luminous full moon,made love to a regal rhythmunknown to us before this time,the right time, the wrong time.The only time there was.The only time there is.

Edward Curtin is a writer whose work has appeared widely. He teaches sociology at Massachusetts College of Liberal Arts. His website is http://edwardcurtin.com/

Related Topic(s): Love Affairs; Poem; Time, Add Tags
Add to My Group(s)
Go To Commenting
The views expressed herein are the sole responsibility of the author and do not necessarily reflect those of this website or its editors.