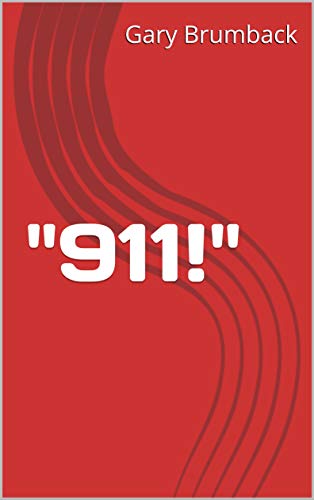 Joe DiMaggio's 56-game hit streak? No. Sabrina Williams' 23 Grand Slam singles titles, the most by any man or woman in the Open Era? No. Michael Phelps' all-time record for Olympic gold medals? No.

Those records and all like them matter only to a few and will probably be broken someday.

The only unbroken American record that matters in the long run is the long trail of death, destruction, misery and exploitation ever since America's birth by its power elite who eventually formed a corpocacy, or an alliance between corporate America and government America, with the former calling all the shots. If this alliance's record is allowed to continue unbroken, humanity's future could possibly end later this century. That's simply and bluntly put, why this particular record really matters in the long run

The purpose of this article is to give a quick overview of my efforts the last several years to end the power elite's reign and to ask readers for their suggestions on what I should do next.

There are only a few thousand members of a genuine power elite in America. The ones who leave the greatest trail of harm are the CEOs of the more consequential industries such as the warring and ammunition industries, the financial industry (behind every war are the "banksters" funding and profiting from the wars), the energy extraction industries, pharmaceutical and health care industries, agricultural, chemical and food industries and the communication industry.

In doing the research for my last book, "911!", I found thousands of examples of what the power elite actually do [1]. I included a sample of about 150 of them in my book for each of the industries I mentioned above and for the U.S. government. If you or I did any of what they have done and are still doing (except, for example, if we were soldiers killing people), we would be in jail permanently.

I may be (more...)
Related Topic(s): 2012; Antiwar; Capitol; Citizens; Corpocracy; Corporations; Exploitation; Future; Government; Killing; (more...) Millionaires; NGOs; Policy; Tyranny, Add Tags  (less...)
Add to My Group(s)
Go To Commenting
The views expressed herein are the sole responsibility of the author and do not necessarily reflect those of this website or its editors.