An unholy union of the National Security State and the neocon-backed and corporate-funded Democratic Party are about to assume power: with media-supported internet censorship a key weapon. 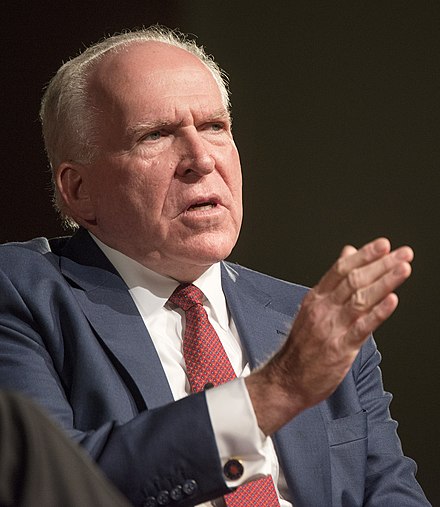 The Trump era has engendered numerous fractures, one might say realignments, in the political order. Long-time ideological allies are now adversaries, and long-time political enemies are now in full-fledged coalitions. These shifts are not temporary or Trump-dependent but enduring, because they are grounded in shared core beliefs about the defining debates shaping our new politics and how to consolidate real power: call it the Lincoln Project Syndrome.

One major reason for this transformation is a fundamental difference in how to understand Trump: is he the primary author of America's pathologies or merely a symptom of pathologies which long pre-dated him? Relatedly: is removing Trump from power a vital step in returning the U.S. to its previous status as a benevolent and law-abiding republic, or is isolating him as the principal cause of the nation's woes a cynical propaganda tactic for whitewashing the sins of those who are actually responsible so that they can rebuild their reputations and again assume power? Were Trump's policies some radical, unprecedented aberration from U.S. political tradition or, stylistic quirks aside, a standard continuation of it?

How one answers those questions along with whether one believed that the Kremlin had infiltrated the White House and assumed command of the levers of U.S. power through elaborate blackmail schemes or whether one recognized that this was a CIA-fabricated propaganda fraud excavated from crusty Cold War scripts determined where one fell on many of the most contentious political debates over the last four years (my answer to all of the questions is the latter choice).

That's why the millions of Americans who, due to fear of Trump, began paying close attention to politics and consuming news products only in 2016 were such easy marks for peddling fear-mongering narratives and revisionism: because they lacked the crucial historical context in which to place Trump and understand his ascension to the presidency.

Related Topic(s): Afghanistan Drawdown; Kremlin; Msnbc; Neocons; Politics; Withdrawal, Add Tags
Add to My Group(s)
Go To Commenting
The views expressed herein are the sole responsibility of the author and do not necessarily reflect those of this website or its editors.