The old Confederacy, lik e Freddy Krueger, is trying to rise from the dead and slash our nation with its "superstition, ambition and ignorance" 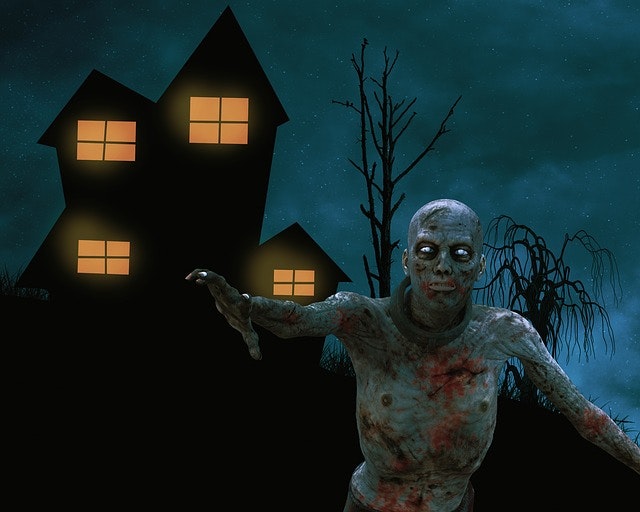 (Image by by kalhh from Pixabay)   Details   DMCA

Prior to 1965, the only American president to have both promoted and presided over a multiracial democracy was Ulysses Grant, the former general in Lincoln's army who became president when impeached Southern slaveowner Andrew Johnson's term expired on March 4, 1869.

Grant (and Johnson, but grudgingly) saw freed African Americans not only voting but taking political office by the hundreds. It lasted until the day Grant left office, when the Tilden/Hayes election "compromise" of 1876 ended the period known as Radical Reconstruction the following year.

During this brief time, more than 600 African Americans were elected to state legislatures (the majority in South Carolina and Louisiana) and 16 served in the US House of Representatives.

The year before he left office President Grant was troubled by the schisms reemerging as racist white politicians fought to reverse the outcome of the Civil War and the 13th, 14th and 15th Amendments that not only ended slavery (except for punishment of crimes) but guaranteed to formerly enslaved people both equal protection under the law and the right to vote.

Against this backdrop, he visited a group of Civil War veterans, "The Army of the Tennessee," in Des Moines, Iowa on September 29, 1875 and gave what was, for him, a long speech that he'd written out in longhand on his way to that state.

"It always affords me much gratification to meet my old comrades in arms of 10 to 14 years ago," President Grant began his speech, "and to live over again the trials and hardships of those days, hardships imposed for the preservation and perpetuation of our free institutions. We believed then, and believe now that we had a government worth fighting for, and if need be dying for."

Warming to his topic, Grant acknowledged the sacrifices of the soldiers who fought in that war, adding, "But we are not prepared to apologize for the part we took in the great struggle." Nonetheless, he said, "It is to be hoped that like trials will never befall our country."

In the face of growing threats from former Confederate dead-enders and white supremacist preachers, Grant said that Americans must "begin by guarding against every enemy threatening the perpetuity of free republican institutions."

The "enemy" he specifically identified was the contamination of government and its institutions by ignorant racists and fundamentalist religious institutions.

"If we are to have another contest in the near future of our national existence," Grant solemnly told the assembled veterans and spectators, "I predict that the dividing line will not be Mason and Dixon's, but between patriotism and intelligence on the one side and superstition, ambition and ignorance on the other."

Grant explicitly saw in the rise of radical white-supremacist Christianity and ignorance-fueled racism a direct threat to the nation. We needed an educated populace, he said, but through a school system that was free of both bigotry and religion.

"Leave the matter of religion to the family circle, the church and the private school supported entirely by private contributions," he said.

Related Topic(s): Dangerous Presidents; Democracy Decay; Democracy History; President Grant, Add Tags
Add to My Group(s)
Go To Commenting
The views expressed herein are the sole responsibility of the author and do not necessarily reflect those of this website or its editors.