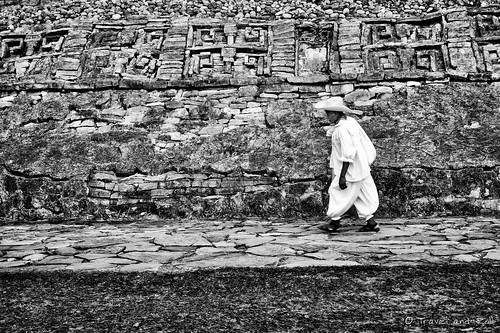 "Doc Broussard had all dem fingers broke on his right hand afta he smack a fella pullin' a lady's hair in a beer joint over by Opelousas. So, yeah, den he commenced to operatin' on folks wit his lef hand. In high school he could swung dat bat pretty good with both dem hands. He always say, 'It don't matta which hand stir the gumbo long as dat duck ain't chasin' round dem shrimp chasin' after dat okra.' I think I remember his Momma sayin' dat one. She like readin' all dem books, come here from Mississippi alongside her sister who got a job in Lafayette high school teachin'.

"Ol' Doc Broussard had a whole lotta sayins. Every mornin' he'd sit at dat big ol' round table at the coffee shop like he's holdin' court, tellin' stories, tellin' lies den laughin' like a goose. One mornin' Lapin Mouton, him people call him 'Rabbit' cuz he got dem big front teeth an he don't never stop chasin' dem girls, no matter if his wife watchin' or no. Lapin say he 'fraid of all dem bad people crossin' over Texas from Mexico. Say he gonna shoot 'em if they try an get in his house. Doc Broussard look over at Lapin sayin, "Your Momma had dat big ol tumma, remember Lapin? Dat day I cut her wide open I also did cut open a Mexican fella dat got electrocuted workin' over at the plant. Funny thing, his insides looked jus like your Momma's except there wasn't as much of 'em..."

From "The Bayou Stories" by Franklin Cincinnatus

Related Topic(s): Donald Trump; Donald Trump Lies; Immigration; Lies; Louisiana; Mexicans; Story, Add Tags
Add to My Group(s)
Go To Commenting
The views expressed herein are the sole responsibility of the author and do not necessarily reflect those of this website or its editors.