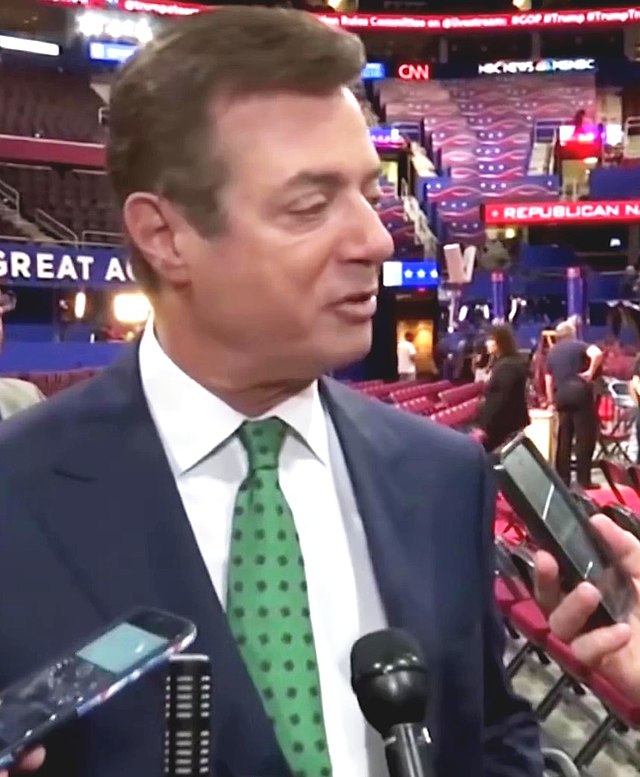 One set of facts in this world where facts are debated that everyone can agree upon is that the Mueller team and United States Attorneys for the Southern District of N.Y. are competent, serious and thorough in their investigation concerning the twenty sixteen election, Russian interference, President Trump's non-profit charity and now presumably his development business.

Now that the President's personal lawyer, campaign manager, key executive in his development company, national security advisor and a plethora of junior associates have agreed to cooperate with the government it begs the question, what should the President and his cohorts be concerned about? I believe that an educated guess is the criminal conduct that law enforcement targets members of the Mafia, racketeering. The criminal statute that should have the President staying up late at night is the Racketeer Influenced and Corrupt Organizations Act (RICO).

The underlying facts of the investigation into the election include the unlawful hacking of valuable computer information by Russian operatives and the use of confidential information contained in those hacks in the presidential campaign.

Racketeering activity includes acts that involve or may be charged based upon enumerated crimes contained in 18 United States Code. They include section 1503 (obstruction of justice), 1510 (obstruction of criminal investigations), 1341 (mail fraud), 1343 (wire fraud), 2314 and 2315 (interstate transportation of stolen property if the hacked materials were downloaded to a memory disc) and 1831 and 1832 (theft of trade secrets).

Judges instruct juries that a conspiracy is kind of a criminal partnership. Notably, any conspiracy to violate any of these laws could create joint liability as between the president and any associate attempting to violate the law. Even if the President did not have specific intent to obstruct justice, if associates in his enterprise had that intent and attempted to influence the President in his decision making as part of his election or reelection enterprise, a charge can be brought that their illegal acts would apply to the President under RICO especially if it can be shown he knew about and ratified the conduct.

Additionally, 18 USC 1030, prohibits the hacking theft of data in connection with computers. This criminal statute would be relevant as a separate offense if a conspiracy between the President and his associates and Russian actors to commit the hacking to benefit the campaign could be proven.

It is the web of associates including his son and son-in-law, campaign managers, lawyers, Russian actors and other advisors that create the greatest risk to the President, someone who has a long history of micro-management of his affairs. Paul Manafort was at ground zero and like a Mafia Captain is in a unique position to offer testimony against "the Don" and his Lieutenants if they were in contact with Russian actors coordinating the release of hacked computer material.

Any suggestion that the special prosecutor is interested in simply ginning up a perjury case or an obstruction of justice case directly implicating the president as an end game is not, in my opinion, a strategic goal of the special counsel. Establishing some knowledge on the president's part of some of the activities of his associates is a much more realistic inquiry. That is because under RICO and conspiracy laws their actions will be attributed to the president.

The special counselor's investigation of the presidential campaign and the hacking of a political parties' computers and the attached foreign espionage is complex. Also, prior business practices including the illegal use of his charity and possible money laundering are being actively investigated by the U.S. attorney's office. The RICO waive after the mid-term elections that could result from these investigations has the potential to go down in history as this country's greatest legal/political scandal.

Related Topic(s): Computers; Conspiracy; Elections; Facts; Government; Inquiry; Investigations; Laws; NOW; Perjury; (more...) Prosecutor, Add Tags  (less...)
Add to My Group(s)
Go To Commenting
The views expressed herein are the sole responsibility of the author and do not necessarily reflect those of this website or its editors.