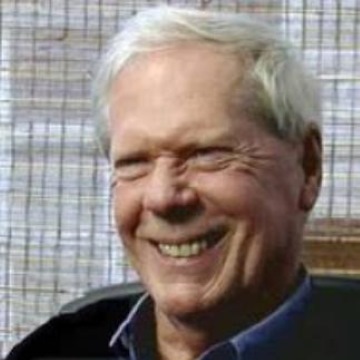 
Dr. Paul Craig Roberts returns to the Podcast for a detailed analysis of the claimed "assassination" of Osama bin Laden by US Navy SEAL Team 6 in 2011, and to discuss the many disturbing questions surrounding the suspicious deaths of that Team in the subsequent helicopter shoot-down in Afghanistan on August 6, 2011. Dr. Roberts also discusses false-flag operations, gives an update on Syria, comments upon the ongoing revelations about the NSA and gives his reaction to the 2013 US Government Shutdown. Click here to listen to the podcast.

Related Topic(s): Comment; Death; Questions, Add Tags
Add to My Group(s)
Go To Commenting
The views expressed herein are the sole responsibility of the author and do not necessarily reflect those of this website or its editors.