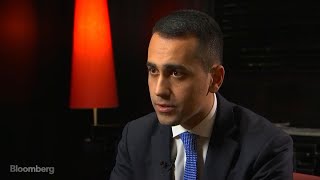 A triumph of "populism." A hung parliament. "Ungovernable" Italy. Berlusconi's demise. The latest chapter in a European saga. The "end of socialist parties." Italy's latest elections were a roller coaster featuring plenty of thrills. Yet the top political nugget is unmistakable: Only one coalition may aspire to an absolute majority, an -- unlikely -- alliance between the populist Five Star Movement and the extreme-right League, led by Matteo Salvini.

Related Topic(s): Economy; Elections; Italian; Parties, Add Tags
Add to My Group(s)
Go To Commenting
The views expressed herein are the sole responsibility of the author and do not necessarily reflect those of this website or its editors.