Professor Di Dongsheng says China's close ties to Wall Street and its dealings with Hunter both enable it to exert more power now than it could under Trump. 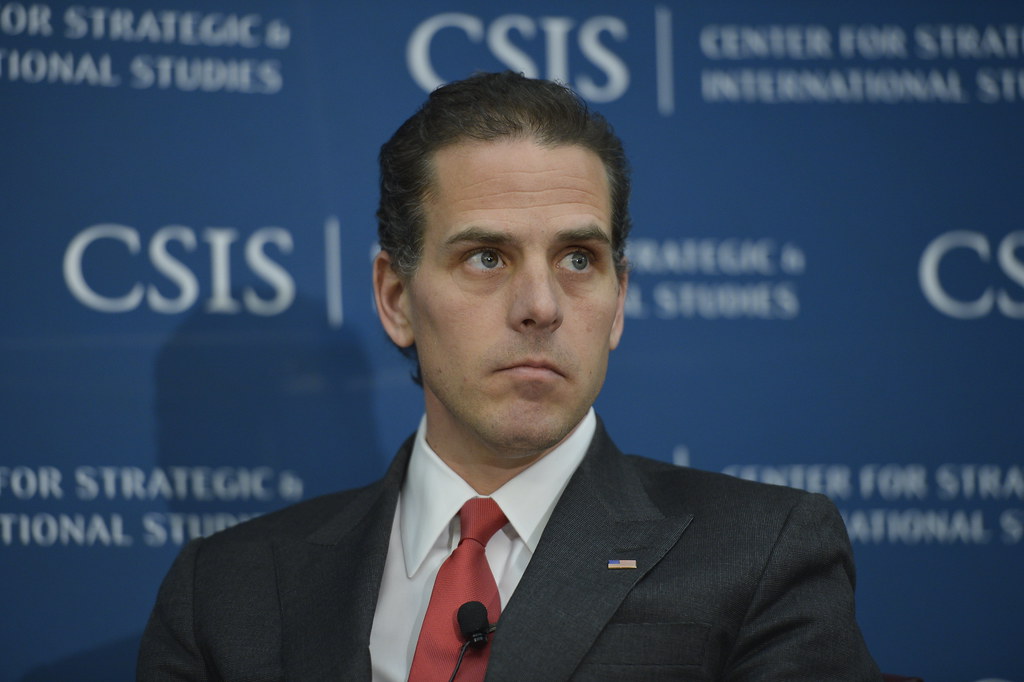 Hunter Biden acknowledged today that he has been notified of an active criminal investigation into his tax affairs by the U.S. Attorney for Delaware. Among the numerous prongs of the inquiry, CNN reports, investigators are examining "whether Hunter Biden and his associates violated tax and money laundering laws in business dealings in foreign countries, principally China."

Documents relating to Hunter Biden's exploitation of his father's name to enrich himself and other relatives through deals with China were among the cache published in the week before the election by The New York Post revelations censored by Twitter and Facebook and steadfastly ignored by most mainstream news outlets. That concerted repression effort by media outlets and Silicon Valley left it to right-wing outlet such as Fox News and The Daily Caller to report, which in turn meant that millions of Americans were kept in the dark before voting.

But the just-revealed federal criminal investigation in Delaware is focused on exactly the questions which corporate media outlets refused to examine for fear that doing so would help Trump: namely, whether Hunter Biden engaged in illicit behavior in China and what impact that might have on his father's presidency.

The allegations at the heart of this investigation compel an examination of a fascinating and at-times disturbing speech at a major financial event held last week in Shanghai. In that speech, a Chinese scholar of political science and international finance, Di Donghseng, insisted that Beijing will have far more influence in Washington under a Biden administration than it did with the Trump administration.

The reason, Di said, is that China's ability to get its way in Washington has long depended upon its numerous powerful Wall Street allies. But those allies, he said, had difficulty controlling Trump, but will exert virtually unfettered power over Biden. That China cultivated extensive financial ties to Hunter Biden, Di explained, will be crucial for bolstering Beijing's influence even further.

Related Topic(s): China; Hunter Biden; Investigation; Wall Street, Add Tags
Add to My Group(s)
Go To Commenting
The views expressed herein are the sole responsibility of the author and do not necessarily reflect those of this website or its editors.