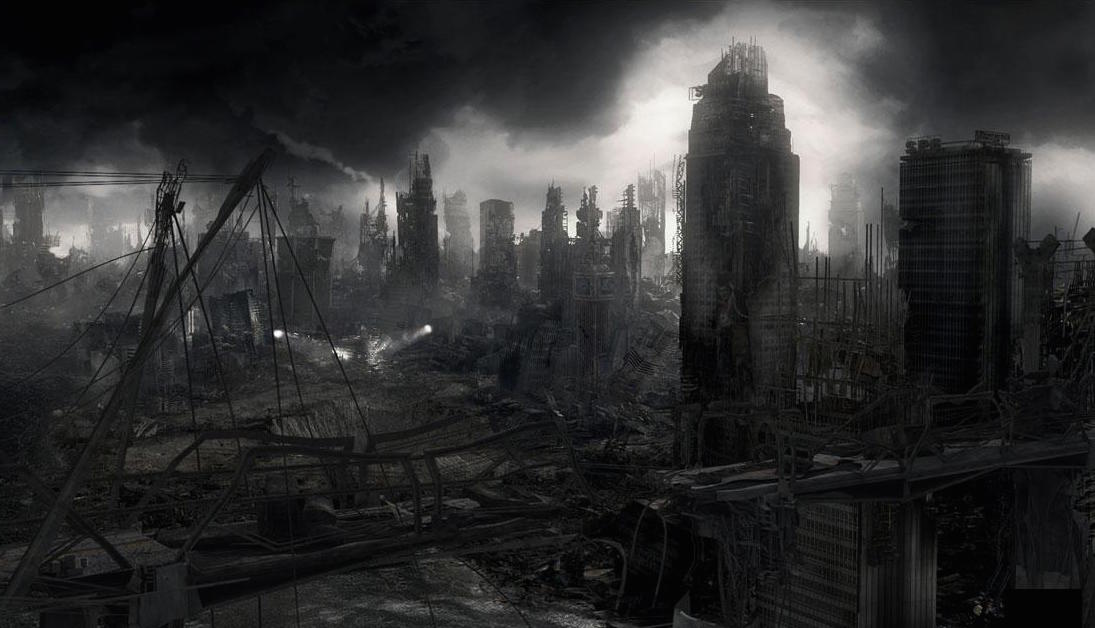 Should we be concerned?
(Image by John Rachel, jdrachel.com)   Details   DMCA

The one you've been waiting for.

It's going to be the battle of the ages!

Nothing like this has ever occurred in the history of the world.

Yes, folks . . . it's a showdown that will reverberate till the end of time!

No, they'll never stop talking about this head-to-head clash of the greatest titans EVER!

Are you ready to rumble?!!

Have you got your seat belts fastened?

Are you wearing your rubber diapers?

In this corner, coming off two decades of undefeated combat with environmentalists and eco-scientists, teary-eyed tree huggers, Al Gore, and other addled acolytes of Gaia . . .

And its opponent, veteran of decades of terror struck into the hearts of citizens across the globe, a warrior whose very name evokes visions of untold horror and suffering . . .

Which one will exit the battle triumphant, its opponent curled up in a fetal ball, savaged, humiliated, beaten by the overwhelming power and pitiless cunning of brutal competition?