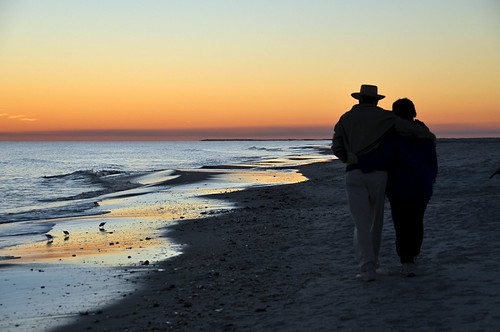 Walking into the Sunset
(Image by faungg's photos)   Details   DMCA

JAZZMAN CHRONICLES: IN THE AGE OF TRUMP.

People I Wish Would Go Away and Why

During the reign of Augusto Pinochet of Chile individuals who expressed opposition to his rule were often made to vanish. The disappeared became a euphemism for mass murder. Over a thousand dissidents were disappeared in Pinochet's Chile between 1973 and 1981. Tens of thousands were disappeared by a US backed military junta in Argentina's Dirty War between 1976 and 1983. [1]

Jack Random is the author of The Jazzman Chronicles and the founder of Crow Dog Press. His novels include Wasichu: The Killing Spirit, Number Nine: The Adventures of Jake Jones and Ruby Daulton, Ghost Dance Insurrection and A Patriot Dirge in (more...)

Related Topic(s): Attorney General William Barr; FBI Director Robert Mueller; Hillary Clinton; Robert Mueller; Vice President Mike Pence; William Barr, Add Tags
Add to My Group(s)
Go To Commenting
The views expressed herein are the sole responsibility of the author and do not necessarily reflect those of this website or its editors.

Mr. Robot and the Angry Moderates

A Long & Winding Road: The Rise of Mayor Pete

The Fall of Bolivian Democracy

A Long & Winding Road to the White House