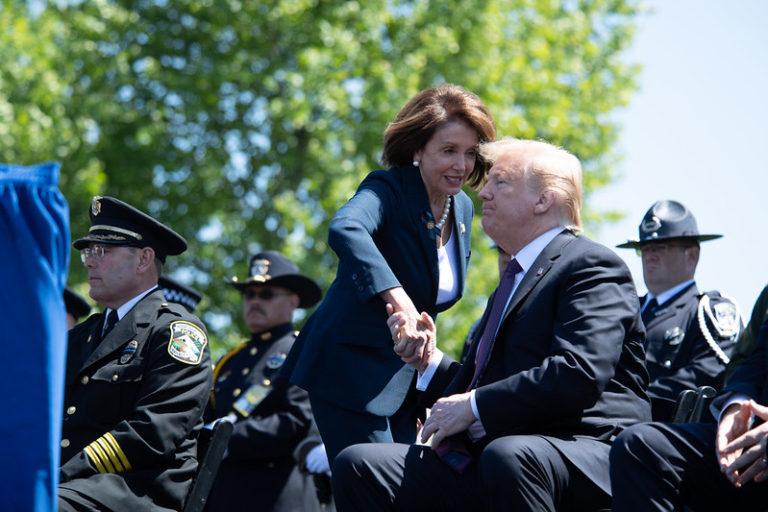 Let's not beat around the bush. The game is rigged. The fix is in.

So what if Sanders is the Democratic presidential candidate most likely to organize the working- and lower-class the corporate Democrats - the nation's Inauthentic Opposition Party of Fake Resistance (IOPFR)- have been betraying demobilizing for decades?

So what if this makes Sanders the most electable candidate against an incumbent president and a party that pose existential fascistic and ecocidal threats to what's left of democracy, the republic, and life itself?

So what if Sanders' key policy proposals, including Single Payer health insurance (health care as a human right) and a Green New Deal (to put millions to work trying to roll back the soulless capitalist destruction of livable ecology) are urgently required for the common good and human survival?

So what if Sanders' proposals are conservative in relation to the savage scale of the inequality and environmental destruction neoliberal class rule has been inflicting for several decades on Americans and livable ecology?

So what if nearly half (47%) of Sanders supporters will not commit to voting for the Democratic presidential candidate in November if it isn't Bernie, making it likely that any other candidate is likely to usher in the tragedy of a second Trump term?

The Democratic establishment is determined to stop Sanders at all costs. As I've been saying for years, the corporate Democrats prefer to lose to the ever more viciously right-wing Republicans and the demented fascist oligarch Trump than to the moderately left wing of their own party.

This is why the establishment Democrats and their many media allies (at the New York Times, the Washington Post, Politico, The Hill, CNN, CBS, ABC, MSNBC, and elsewhere) have issued repeated dire warnings over the supposed "radical Leftism" and "extremism" of the mildly social-democratic Sanders.

It's why Democratic Party-affiliated funders and media opened the campaign season by touting the clownish center-right dementia victim Joe Biden as their "front-runner."

It's why those funders and media shifted to the slimy Wall Street plaything Pete Butiggieg after Biden re-exposed himself and pseudo-liberal Kamala Harris proved unable to stand strong in the "pragmatic" center-right Clinton-Obama-Tony Blair-Emanuel Macron lane.

It's why the establishment "liberal" media harps constantly on Sanders' supposed un-electability even as polls show him solidly beating Trump.

Paul Street (www.paulstreet.org and paulstreet99@yahoo.com) is the author of Empire and Inequality: America and the World Since 9/11 (2004), Racial Oppression in the Global Metropolis (2007), Barack Obama and the Future of American Politics (more...)
Related Topic(s): Election; Integrity; Oligarchy; Policy; Rigged Elections, Add Tags
Add to My Group(s)
Go To Commenting
The views expressed herein are the sole responsibility of the author and do not necessarily reflect those of this website or its editors.