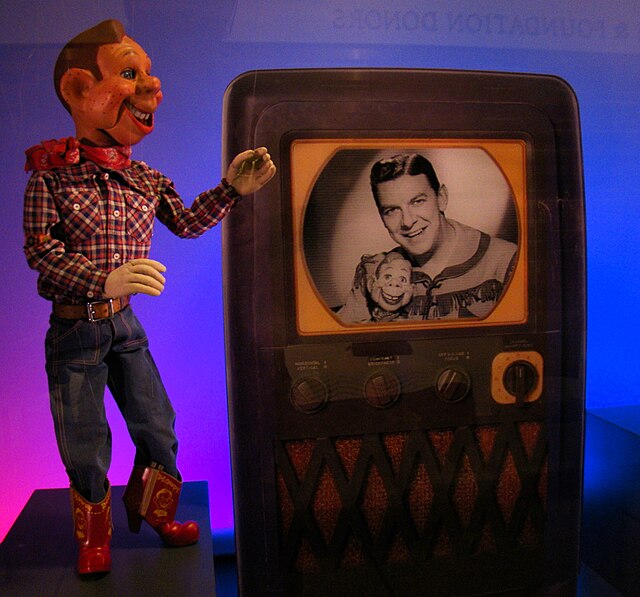 Most all commenters on the Trump phenomenon are getting it wrong. They want to attribute it to either economics or white nationalism. Yes, these are contributing factors, however the real answer is a velcro wall or a goo that has become the "culture" of America for the Trump supporters. Republican politicians, Presidents, strategists, talking heads, think tanks and intellectuals have cynically thrown mountains of stuff to be angry about and or fearful of at the Conservative wall for the past fifty years and unfortunately for them and the country, it stuck. All one needed to do to understand this was to watch David Brooks during NPR's coverage of the Republican National Convention. He alternated between waves of guilt and nausea.

We as a nation are presently in the throes of a second civil war. The first was fought over the preservation of a culture -- the economic and social culture of slavery. This time it is being fought over what we, Americans, want the culture of America to be. The multi-cultural, multi-racial, multi-religious and multi-narrative nation that America has become could not go naturally in any other social and political direction but Progressive. For Liberals and Progressives this is accepted fact. For the vast majority of Republicans and Conservatives this is a horror and unacceptable.

What we are experiencing now is akin to the final days of apartheid in South Africa. That struggle was about the preservation of a culture that was doomed, as ultimately the Southern Slavery dependent Culture was doomed and the present culture of Republican Conservatism is doomed. It is impossible to empower, coerce and govern a people that know they aren't respected.

Modern Republican politics was founded on defining wrongs, threats and abhorrents*. This is what is at the core of our present situation. The wrongs, threats and abhorrents were all attached to a group or groups of other Americans and their culture, habits, worldview, religion and economics. This is now and has always been a culture war. Republican ideology is a goo of nasty social commentary which has been mistaken by Trump supporters for a culture. The elite Republicans (David Brooks) naturally lived removed from the goo -- their constituency and minions unfortunately have become mired in it.

Bernie Sanders represents the future. Hillary Clinton is still fighting a battle that has already been lost. Hillary still sees the need to compromise, and fudge and manipulate. The battle is over and many, many Conservative Republicans are conceding defeat. Now is the time to act like General Sherman, not George H. W. Bush.

The followers of Trump will not go down easy -- just as the Confederacy was willing to sacrifice all or like the Afrikaners doubling down on atrocities against the black population in the 1980's due to the worldwide outcry for an end to apartheid, Trump's followers and even many Trump-disgusted Conservatives will fight on. It is a terrible thing to be confronted with the realization that your culture is destructive or wrong or in the worst cases, evil.

No, Trump's followers don't have "similarities" to Bernie's followers. They may have a similarity -- anger at the present economic/top down situation. Trump's followers are desperately stuck in the awful milieu of cultural goo built by Conservative Republicanism. Trump is a creation. Trump is an aberration. Trump is the Jefferson Davis of Republican governance. The culture he represents is dying. And disgustingly and amazingly Trump is not truly a warrior for the culture he is representing and appropriating. Trump is the PT Barnum of his own circus. Trump is both a creation of and a creator of the cultural goo. His shtick is a pitiful anachronism. Inevitably one day his brand will reside in the Smithsonian -- hopefully in close proximity to the Joseph McCarthy exhibit and a tintype image from Gettysburg. Or better yet, next to Howdy Doody.

*I think using abhorrent as a noun is appropriate here ,

Related Topic(s): Apartheid; Bernie Sanders; Civil War; Conservatives; Culture; David Brooks; Donald Trump; Hillary Clinton; Progressives; Republican, Add Tags
Add to My Group(s)
Go To Commenting
The views expressed herein are the sole responsibility of the author and do not necessarily reflect those of this website or its editors.