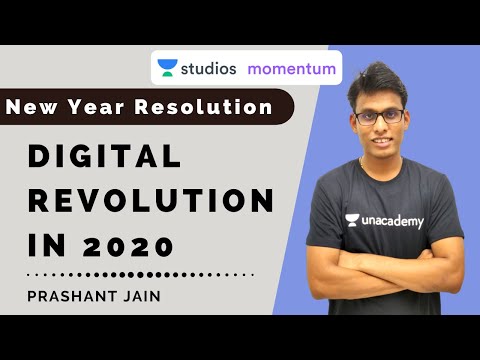 Many have expressed concerns that coronavirus will be used, as 9/11 and the hoax "war on terror" were, to further expand the American police state dystopia. But we were doomed by the digital revolution to a controlled existence regardless of 9/11 and Covid-19.

The digital revolution provides government and corporations with unlimited and unaccountable ability to spy and control populations. Every word, deed, and movement of people can be tracked and a "social credit" dossier built for them. China already has such a control system in place. Those whose profiles are outside acceptable parameters are unable to function in normal society, being blocked from passports, driving licenses, employment, and activities reserved to those with acceptable social credit scores.

Technology is now available that permits videos to be created of people speaking words that they never spoke. These can be used to ruin people on social media and to convict them falsely in trials. Privacy no longer exists despite endless "privacy notices," and people have no control over their persona.

Even a person's unspoken thoughts are under assault by mind-reading technologies. Once money has been reduced to digital money, a person's access to his funds can be cut off at any time. Financial independence ceases to exist for those who don't comply.

The outcome of the digital revolution is completely different from the naive belief that the Internet opened up communicative freedom that would ensure liberty. What a joke this belief turned out to be. The tech and social media firms themselves engage in censorship of explanations, called "conspiracy theories," that differ from official or permissible explanations or use words found "offensive" by privileged groups. Truth itself has become a "conspiracy theory." Factual history is unacceptable to Identity Politics and is being replaced by fake history, such as the New York Times' 1619 Project.

It is certainly true that indoctrination is part of enculturation, and every age has had to struggle for truth. There have always been interests whose agendas are served by falsehood. But for those determined, it was possible to challenge and to expose the falsehoods. That possibility is what is extirpated by the digital revolution.

The technology is already in advance of that portrayed in George Orwell's dystopia, 1984. We await the coalescing of elite interests in a leadership agenda. All the tools Big Brother needs await his arrival.

The young born into the digital revolution know no different. They are so taken with their electronic gadgets and indispensable apps and so content in their self-isolation in virtual reality that liberty means the ability to push buttons to call up images and entertainment. Liberty will not have to be taken from them. It has already left them. Indeed, they never knew it or its requirements.

The well-rewarded techies who created the instruments of oppression are proud of their contribution to the creation of a police state dystopia. These preening fools are the handmaidens of the police state.

Years ago I read a science fiction short story about a father and mother who were concerned about their son as the age of testing approached. They were members of a people that had somehow recovered from an enslaving technology. To prevent a reoccurence, testing of the young was instituted to weed out for extermination those whose intelligence and aptitude could bring back technological tyranny. In their society, not all forms of human creativity were permissible. A society so full of hubris that it played God was unacceptable.

Related Topic(s): Corporations; Digital; Population; Revolution, Add Tags
Add to My Group(s)
Go To Commenting
The views expressed herein are the sole responsibility of the author and do not necessarily reflect those of this website or its editors.