It will guarantee that every citizen in this couy fedentry, regardless of their race or economic status, will have an equal right to vote in all elections that have anral component whatsoever. 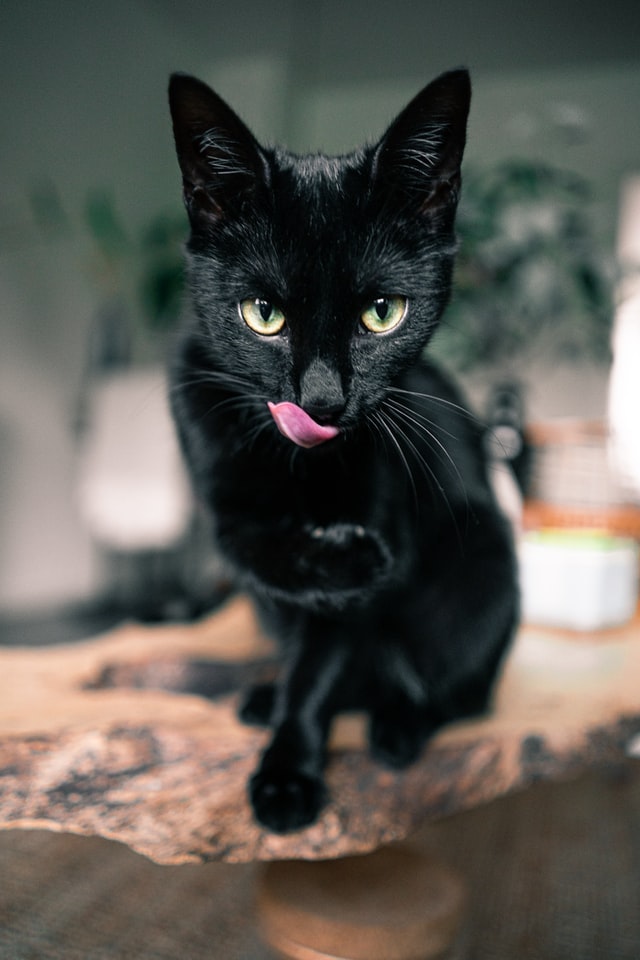 "As of March 24, legislators have introduced 361 bills with restrictive provisions in 47 states. That's 108 more than the 253 restrictive bills tallied as of February 19, 2021 a 43 percent increase in little more than a month.

"These measures have begun to be enacted. Five restrictive bills have already been signed into law. In addition, at least 55 restrictive bills in 24 states are moving through legislatures: 29 have passed at least one chamber, while another 26 have had some sort of committee action (e.g., a hearing, an amendment, or a committee vote)."

"More than 80 percent of respondents said they supported preventing foreign interference in elections, limiting the influence of money in politics, and modernizing election infrastructure to increase election security. More than 60 percent of respondents supported requiring nonpartisan redistricting commissions, a 15-day early voting period for all federal elections, same-day registration for all eligible voters, automatic voter registration for all eligible voters, and giving every voter the option to vote by mail."

Related Topic(s): Democrats; Democrats Winning Back The Senate; Elections; Filibuster; Legislation; Voter Fraud; Voter Revolt, Add Tags
Add to My Group(s)
Go To Commenting
The views expressed herein are the sole responsibility of the author and do not necessarily reflect those of this website or its editors.