The first thing an academic tells you when you mention the mystical side of the Afghanistan story is that you shouldn't talk about that. The study of foreign policy cannot be seen as having been motivated by anything other than rational and objective reasons and measured by the metrics of quantitative analysis. 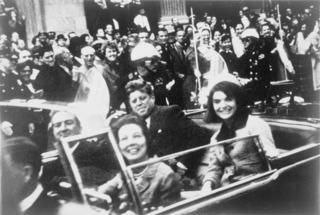 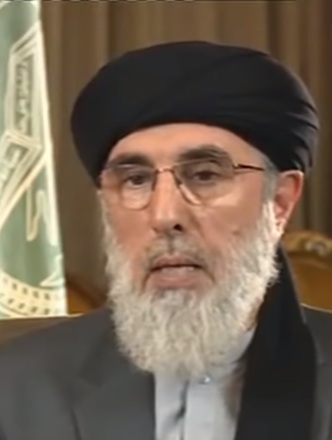 People have heard about the holy warriors of the Muslim world, but what most Americans are unaware of is the mystical component of the warriors who fight for America and how that component has been setting the agenda for American politics from behind the scenes with no public scrutiny.

Related Topic(s): Afghanistan War; Dark Ages; Hidden Agenda; Mystical; Story, Add Tags
Add to My Group(s)
Go To Commenting
The views expressed herein are the sole responsibility of the author and do not necessarily reflect those of this website or its editors.