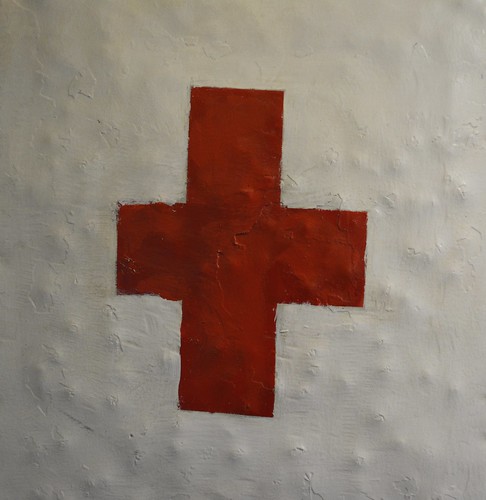 February 15, 2021 (Brian Berletic - LD) - A common feature of US-backed regime change is the creation and use of "medical" organizations that augment violent protesters and use their uniforms, vehicles, and facilities as a form of cover for subversion and sedition.

This is of course a breach of the principle of medical neutrality and a crime under the Geneva Conventions.

In the video above, I introduce the Thai-based "Doctors and Nurse Associate" which claims to be a medical volunteer organization and is frequently spotted at US-backed anti-government protests in Thailand. One of their medics was allegedly chased down, subdued, and arrested by Thai police.

This should be particularly troubling for those who remember the use and abuse of medical uniforms during other US-backed regime change operations including recently in Hong Kong and during the proxy war in Syria where the notorious "White Helmets" were all but Al Qaeda terrorists dressed as medics and rescue workers and carrying out war propaganda.

Related Topic(s): Regime Change; Thailand, Add Tags
Add to My Group(s)
Go To Commenting
The views expressed herein are the sole responsibility of the author and do not necessarily reflect those of this website or its editors.