The core absurdity of the Russia-gate frenzy is its complete lack of proportionality. Indeed, the hysteria is reminiscent of Sen. Joe McCarthy warning that "one communist in the faculty of one university is one communist too many" or Donald Trump's highlighting a few "bad hombres" raping white American women.

It's not that there were no Americans who espoused communist views at universities and elsewhere or that there are no "bad hombre" rapists; it's that these rare exceptions were used to generate a dangerous over-reaction in service of a propagandistic agenda. Historically, we have seen this technique used often when demagogues seize on an isolated event and exploit it emotionally to mislead populations to war.

Today, we have The New York Times and The Washington Post repeatedly publishing front-page articles about allegations that some Russians with "links" to the Kremlin bought $100,000 in Facebook ads to promote some issues deemed hurtful to Hillary Clinton's campaign although some of the ads ran after the election.

Initially, Facebook could find no evidence of even that small effort but was pressured in May by Sen. Mark Warner, D-Virginia. The Washington Post reported that Warner, who is spearheading the Russia-gate investigation in the Senate Intelligence Committee, flew to Silicon Valley and urged Facebook executives to take another look at possible ad buys.

Facebook responded to this congressional pressure by scouring its billions of monthly users and announced that it had located 470 suspect accounts associated with ads totaling $100,000 -- out of Facebook's $27 billion in annual revenue.

Here is how the Times described those findings: "Facebook officials disclosed that they had shut down several hundred accounts that they believe were created by a Russian company linked to the Kremlin and used to buy $100,000 in ads pushing divisive issues during and after the American election campaign." (It sometimes appears that every Russian -- all 144 million of them -- is somehow "linked" to the Kremlin.)

Last week, congressional investigators urged Facebook to expand its review into "troll farms" supposedly based in Belarus, Macedonia and Estonia -- although Estonia is by no means a Russian ally; it joined NATO in 2004.

"Warner and his Democratic counterpart on the House Intelligence Committee, Rep. Adam B. Schiff of California, have been increasingly vocal in recent days about their frustrations with Facebook," the Post reported.

So, on Thursday, Facebook succumbed to demands that it turn over to Congress copies of the ads, a move that has only justified more alarmist front-page stories about Russia! Russia! Russia! 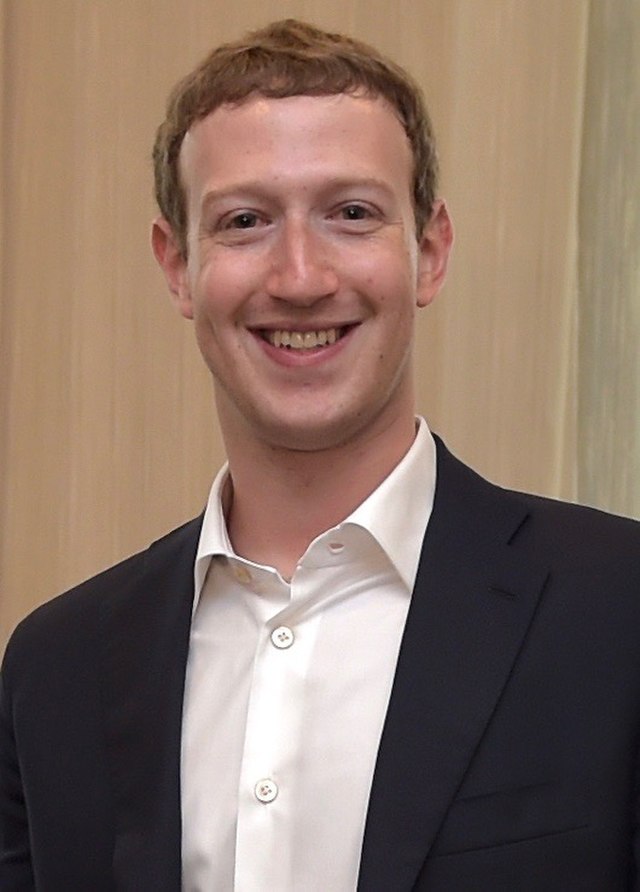 In response to this political pressure -- at a time when Facebook is fending off possible anti-trust legislation -- its chief executive Mark Zuckerberg added that he is expanding the investigation to include "additional Russian groups and other former Soviet states."

So, it appears that not only are all Russians "linked" to the Kremlin, but all former Soviet states as well.

But why stop there? If the concern is that American political campaigns are being influenced by foreign governments whose interests may diverge from what's best for America, why not look at countries that have caused the United States far more harm recently than Russia?

After all, Saudi Arabia and its Sunni Wahabbi leaders have been pulling the U.S. government into their sectarian wars with the Shiites, including conflicts in Yemen and Syria that have contributed to anti-Americanism in the region, to the growth of Al Qaeda, and to a disruptive flow of refugees into Europe.

Related Topic(s): Facebook; Hillary Clinton; Neocons; Politics; Propaganda; Russia Bashing; Russiagate, Add Tags
Add to My Group(s)
Go To Commenting
The views expressed herein are the sole responsibility of the author and do not necessarily reflect those of this website or its editors.