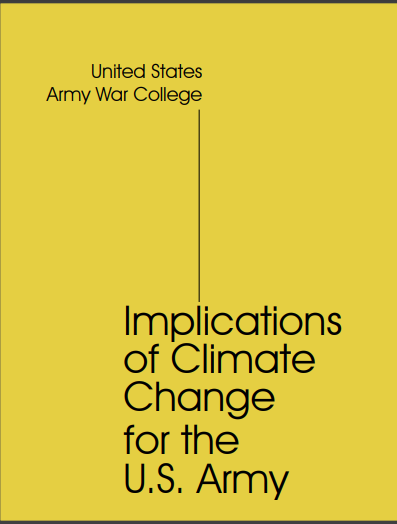 The Chilly Vanilla Milley Report: We Fight Back (But Not Really)

- Words scrawled on a toilet stall wall in a Georgetown jazz joint (I might even have scrawled it, I was faced)

As I pointed out in a previous communique that you probably didn't bother to read, US Army General Mark Milley, the former chairman of the joint chiefs of staff at the Pentagon, was dragged into the January 6 Insurrectionist conspiracy theory being marketed to us by the Main Stream Media (MSM). In a Guardian review of a blockbuster book about Trump's disastrous last year in office, culminating in the toony onslaught of the Electoral College vote count certification in the House, the general grumbled for the book's authors that Trump was a closet siegheiling Nazi looking to make Jan 6 his Reichstag beer hall putsch and kristallnacht mayhemic liebfraumilch move on America. I pointed out that this was a patently absurd waste of viewer time by the MSM. The End of the World as we know it was a bigger story.

What the MSM should be dragging Milley into the public domain for is an elaboration of the 50-page Army War College Report that he commissioned and which was released in August 2019, titled, Implications of Climate Change for the US Army. The title is misleading because as the Report makes clear in its introduction, there is an inescapable symbiotic relationship between the public and military response to Climate Change. The Report acknowledges that the Army (and DoD) no longer care if Climate Change is man-made or not, because, as the Report puts it, "the study did not look to ascribe causation to the climate change (man-made or natural) as causation is distinct from effects and not pertinent to the approximately 50 year horizon considered for the study." Shut up, DJ. It's here; now, what do we do about it?

But, though the report is painstaking in its efforts to distance itself from the partisan fray around climate politics, an observer cannot escape the fact that the military budget is directly linked to influencing members of Congress to pass the massive budget that favors their operations globally, including unaccountable steaming portions of black money ($52.6 billion). The public cannot succeed in its efforts to "mitigate" the catastrophe without the military's cooperation. The Report tells us that

climate change will likely ... result in social, political, and market pressures that may profoundly affect the Army's (and DoD's) activities. Studies indicate that global society, including in the U.S., increasingly views climate change as a grave threat to security. As the electorate becomes more concerned about climate change, it follows that elected officials will, as well. This may result in significant restrictions on military activities (in peacetime) that produce carbon emissions.

The parenthetical insertion -- "(in peacetime)" -- is important to consider.

The Report, after considering various problem areas that need addressing in a mitigation process, worries that it does not have, as an institutional framework, the means to rapidly and adequately address the changes it recommends itself to do battle with Climate Change issues as they arise (examples considered below), while also maintaining its core mission of national security. Indeed, the Report draws a conclusion:

But these "peace time" problems pale when considered up against the spending of war time activities by the military. And this is important because the US military has been in an almost continuous state of war since December 1941, when Pearl Harbor was bombed by the Japanese, fighting battles somewhere overseas, each requiring massive outlays of resources and -- germaine to our discussion here -- producing extraordinary environmental damage.

The last 80 years of almost-continuous warfare has had a toll on American democracy, as the nation becomes more and more veteranized, conservative military thinking brought back into civilian life (resulting in cops kitted out like soldiers and the rise of militias and the circulation of some 400,000,000 guns in the nation -- and remember from Bowling for Columbine, that even Michael Moore is an NRA member), and ordinary people start believing economic and class hierarchies. But the real toll of these wars has been paid by Mother Earth, Gaia, Chiffon, call the place what you want, and blow it a kiss goodbye). The cost of the logistics involved in carrying out the military operations of the last few decades is staggering, and the effects on the environment are so unnecessarily destructive. A Brown University study of the Costs of War during the post-9/11era graphically suggests the price paid: