Pompeo is a Koch-brothers puppet who is using his position to bully a principled whistle-blower. 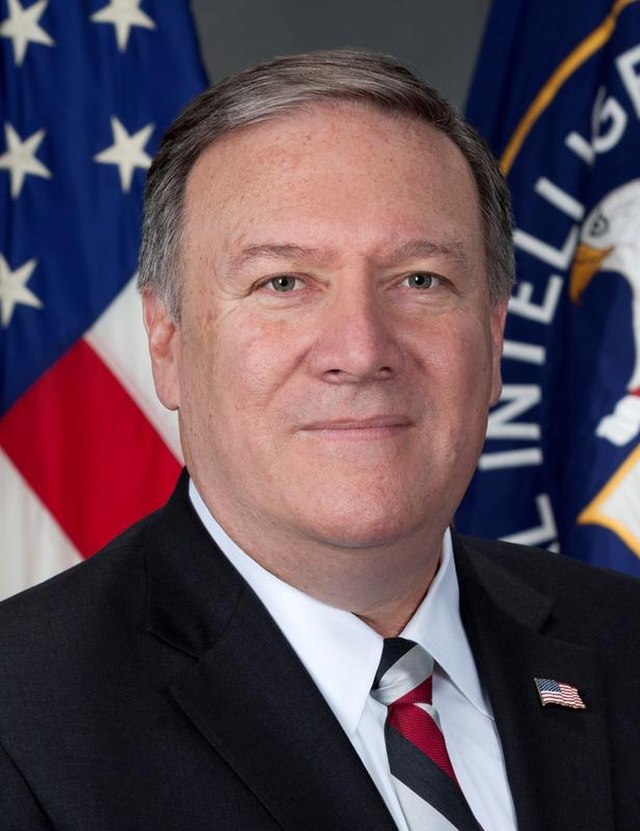 CIA director Mike Pompeo is using the platform afforded him as a docile member of Donald Trump's outer circle to attack and discredit whistle-blower Chelsea Manning. And Harvard University has now bent to his pressure.

Pompeo announced Thursday that he would not fulfill a commitment he had made to appear at Harvard because of Chelsea Manning's appointment as a visiting fellow at the Kennedy School's Institute of Politics. Pompeo dismissed Manning -- a former US Army intelligence analyst who leaked to WikiLeaks nearly 750,000 military and diplomatic documents that revealed details of what she has described as "death, destruction and mayhem" in Iraq -- as "a traitor to the United States of America."

"Ms. Manning betrayed her country and was found guilty of 17 serious crimes for leaking classified information to Wikileaks," Pompeo wrote in a letter to Harvard officials. "Wikileaks is an enemy of the United States."

The next day the Institute of Politics revoked Manning's invitation and apologized for extending the offer. Manning tweeted that Harvard has decided to "chill marginalized voices under @cia pressure." In another tweet, she wrote: "this is what a military/police/intel state looks like -- the @cia determines what is and is not taught at @harvard."

Manning was indeed jailed for her actions. But President Obama commuted her sentence in January -- cutting decades off her 35-year sentence -- and the 29-year-old was released from prison in May. Upon her release, Sarah Harrison, the acting director of the Courage Foundation and former WikiLeaks editor, said, "Chelsea deserves her freedom, and the world's respect, for her courageous, inspiring actions in 2010. Chelsea's releases through WikiLeaks helped bring an end to the US war on Iraq, galvanized Arab Spring protesters and inspired subsequent truth tellers."

Daniel Ellsberg, of Pentagon Papers fame, hailed her release from incarceration -- which he said "offends a sense of justice" -- and celebrated her commitment to giving the American people information about what was being done in their name but without their informed consent. Manning has, over the years, been honored as a whistle-blower by the German Section of the International Association of Lawyers Against Nuclear Arms and the Federation of German Scientists, and she has been awarded the Sean MacBride Peace Prize by the International Peace Bureau and the Sam Adams Award by Sam Adams Associates for Integrity in Intelligence.

Related Topic(s): Chelsea Manning; Harvard Kennedy School; Koch Brothers; Politics; Secretary Of State Mike Pompeo; Wikileaks, Add Tags
Add to My Group(s)
Go To Commenting
The views expressed herein are the sole responsibility of the author and do not necessarily reflect those of this website or its editors.