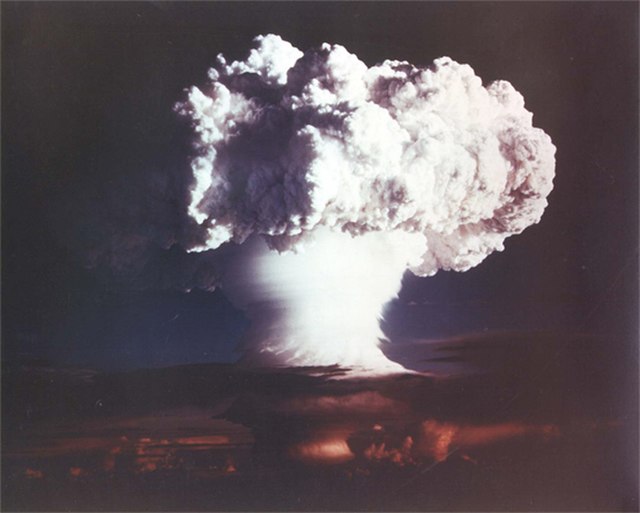 We are living in perilous times. There is an ongoing threat to the continued existence of humanity posed by the many thousands of thermonuclear weapons possessed by nine countries. The US continues to dominate the world with its enormous military forces, that it uses frequently. The problem of global warming is being addressed in a half-hearted, clearly inadequate, manner. There is no significant movement to deal with the problem of overpopulation, worldwide and within the US. Due to the near disappearance of effective American labor unions, illegal and legal immigration, and the export of industry, income of working people is very low. The super-rich (growing ever richer) control both major political parties.

My effort to explain the situation can be found at

Related Topic(s): Military; Thermonuclear, Add Tags
Add to My Group(s)
Go To Commenting
The views expressed herein are the sole responsibility of the author and do not necessarily reflect those of this website or its editors.