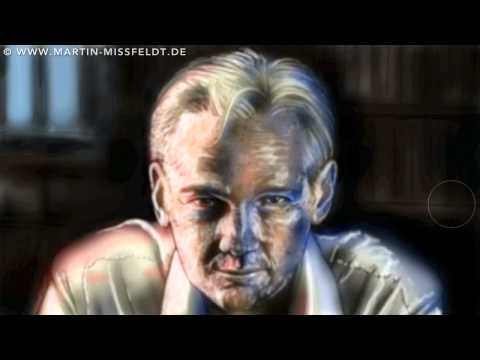 The most powerful government in the world is currently conducting a prosecution to protect its right to lie to the public about the evil things that it does, and somehow the public isn't shaking the earth with unmitigated rage about this.

"Assange isn't a journalist! He has an agenda!"

Every journalist in the world has an agenda. It just happens that most journalists have fame, wealth and esteem as their agenda while Assange's agenda is, in his own words, "crushing bastards."

It's crazy how there are still people who try to claim Assange isn't a journalist. He is, and it's not even debatable. Publishing information that informs the public about what's going on in the world is exactly the thing that journalism is.

The mainstream press have been far, far less critical of immensely powerful world-dominating government agencies than they've been of one thin, frail man locked in a cage who published inconvenient facts about those agencies.

If I died today my one regret would be that I wasn't mean enough to shitty MSM reporters.

Related Topic(s): Assange; Novichok; Other Cultures; Police; Publishing; Website, Add Tags
Add to My Group(s)
Go To Commenting
The views expressed herein are the sole responsibility of the author and do not necessarily reflect those of this website or its editors.