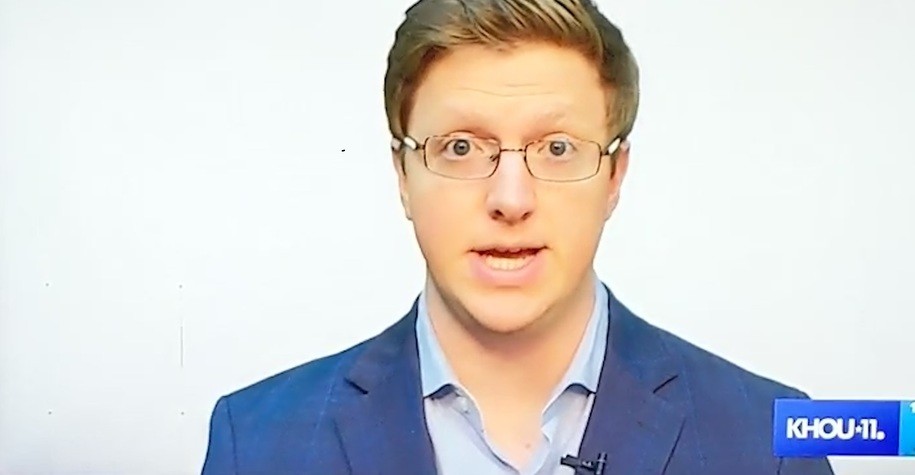 Surprisingly KHOU, a Texas TV station decided to fact check the president and the GOP on the veracity of their preexisting conditions claim. The station called them out in no uncertain terms.

Trump and his cabal have been lying to Americans about their support for preexisting conditions even as they are suing to overturn Obamacare which is the guarantee for its coverage. This fact check sets the record straight.

One of the reasons the disingenuous misinforming immoral lying Republican politicians who have denied their state citizens in the Red States the Medicaid Expansion to the Affordable care act have been successful in holding on to their jobs is that the local media have not effectively challenged their lies or pointed out the massive economic impact on their respective states. That's why this local Texas TV station, CBS Affiliate KHOU Channel 11's fact check was so surprising.

Texas politicians and other Red State Politicians should be guilty of voluntary manslaughter since it is a documented fact that forgoing the Medicaid Expansion to the Affordable Care Act, kills their citizens as they are denied or lack healthcare. The most sinister thing about this evil by Republican politicians is that the first three years of the Medicaid expansion are free and thereafter it only cost the states 10%. These politicians chose ideology over humanity.

The same fate holds true for every politician who would oppose Single Payer Medicare for All. The math is absolute and any excuses not to implement it is a form of voluntary manslaughter. Too many try to avoid using these words but this is, in fact, the outcome. Unless Americans get the truth, we allow politicians to get away with murder for the gains of the few in corporate America and our plutocracy.

The evidence from other countries is irrefutable and the math is absolute. One hopes that as independent media gets more traction, the mainstream media will be forced to conform with reporting the truth and not lie by omission to ensure trust and avoid irrelevance.

Related Topic(s): Healthcare; Medicare, Add Tags
Add to My Group(s)
Go To Commenting
The views expressed herein are the sole responsibility of the author and do not necessarily reflect those of this website or its editors.