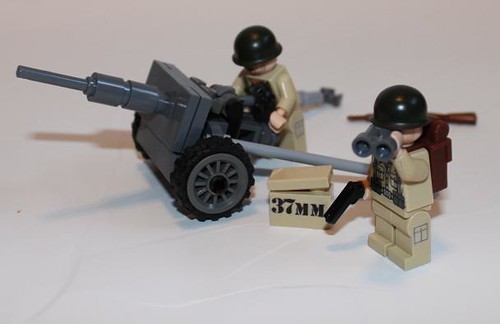 Now we know who they are. The designated "good guys with guns" are going to be Mrs. Crabtree from Home Economics and Mr. Brown from Geometry. They thought they would be shaping bright inquisitive minds but now, for an additional stipend and owing to their choosing of the shortest straws, they can also exchange fire with well-armed assailants from under their new Presidential Seal brand of bullet resistant desks.

Of course "Arm the Teachers" is the quick and easy answer to the latest school shootings, but so far the easy answer to keeping school kids from getting mowed down hasn't addressed many nagging questions.

Does the stipend begin immediately or does one have to first rack up some kills, and how much are we talking, like a new car payment or an extra night out at the Pizza Parlor each month? Will the teachers have to buy their own weaponry or will there be a bake sale after the football game?

Surely the Key Club could donate a modicum of body armor to help in extended fire fights and maybe the PTA can spring for AR15's so that the Economics Teacher doesn't have to return fire with just their own Beretta pistol. That may be why a sheriffs' deputy decided not to try fighting through vastly superior fire power at the Marjory Stoneman Douglas High School on February 14.

It might even be possible to get the Chess Club to pitch in for some helmets with night vision goggles in case the assailant(s) cut the power. Also, is there anything in the recent Republican Response legislation for medical training or supplies? The nurses' first aid kit probably doesn't have enough blood clotting bandages, IV's, or tactical tourniquets to cover any more than a few casualties.

Another area that has not been discussed is whether schools themselves could be better outfitted to aid the Teacher/Warriors defend second period. Wouldn't some built in bunkers be useful in the corner of the Cafeteria or outside study hall?

At any rate we surely cannot continue to expect our faculties to walk through the valley, past the shadow of lockers, of the Halls of death, without proper support or weaponry. Let's give our schools and teachers the funding they deserve to at least provide some smoke and stun grenades. As long as the current Congress and President have decided that schools are a suitable place for these battles to unfold, and that legislation allowing guns, with silencers, to cross state lines, is more important than raising age requirements or banning bump stocks, we've got to prepare for the SAT's (sentimental attempts to survive school shootings).

Father of three, (soon starting up 3KC, three kids club), avowed inactivist, talking about a lot of things I'm doing little else about. Writer of everything from fiction to songs but still resisting growing up while trying to learn and grow wiser. (more...)
Related Topic(s): American Schools; Bunker; Guns; Guns In Schools; Legislation; Military High Schools; Pentagon Elementary Schools; Public Schools; Safe Schools Improvement Act; Schools, Add Tags
Add to My Group(s)
Go To Commenting
The views expressed herein are the sole responsibility of the author and do not necessarily reflect those of this website or its editors.