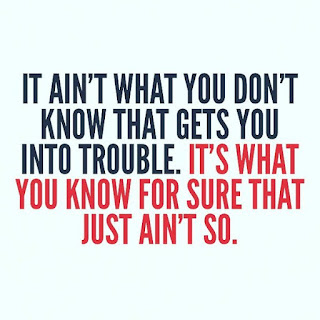 
I know these assertions run counter to an economic ideology that has been ingrained in us as obvious and irrefutable, known for sure. And I know how easy and seemingly effective it is to say things like: "Look at all the taxpayer dollars going to the military. We should spend some of those taxpayer dollars on healthcare instead." But I want to show, with specific examples, why using this language is a bad idea--a really bad idea.

There are two reasons why it's important to stop talking like this: 1) Because it's not true, and 2) Because it perpetuates an ideology of how money and public financing work that is not only false, but profoundly reactionary and politically damaging--that is designed to, and will, impede achieving the most basic progressive goals.

STAY IN THE KNOW
If you've enjoyed this, sign up for our daily or weekly newsletter to get lots of great progressive content.
Series: "Modern Monetary Theory (MMT)"