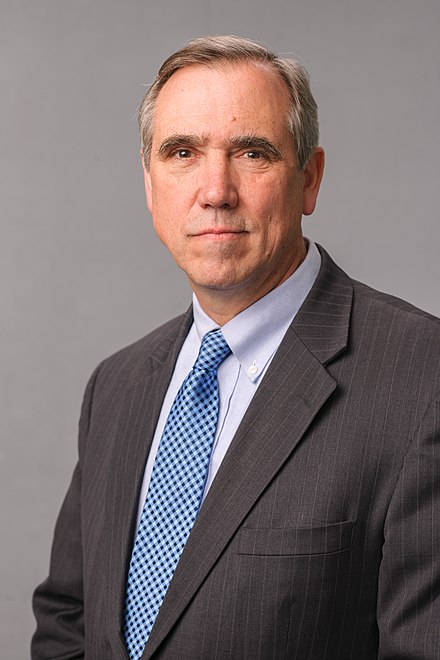 The researchers who discovered insulin -- medication that over 7 million Americans with diabetes rely on to live -- didn't want fame and fortune. They just wanted to save lives, and that's why they sold their patent for insulin for $3 to a university. But today, prices are climbing higher and higher in America. In fact, the four most popular types of insulin have tripled in price in the last decade alone, costing patients over $450 a month -- while patients in other developed nations pay a fraction of that price.

That means patients like Richard, a 77-year-old Beaverton resident who relies on insulin for his diabetes and just finished chemo treatments for bladder cancer, are forced to work odd jobs throughout their retirement just to pay for their medications and keep food on the table. It also means many Oregonians take less insulin than their doctors prescribe because they can't afford it, or take old insulin samples just to get by.

American drug prices aren't rising because of increased demand or changes in production costs. They're rising because big pharmaceutical companies are determined to squeeze maximum profits out of patients in America -- and because some politicians in Washington, DC are willing to let them get away with it. The result? Hundreds of millions of dollars for drug companies while Americans ration the medicine they rely on to live -- which in some tragic cases, costs them their lives.

The greed of the pharmaceutical industry is putting lives in danger, and it's time for Congress to act. That's why I'm introducing the End Price Gouging for Insulin Act, legislation that would require drug companies to sell insulin for the same prices here in America that they sell it for abroad. That means drug prices could drop by nearly 500% -- putting this live-saving medicine in reach for countless Americans who right now are forced by sky-high costs to risk their lives by rationing doses.

No one should go bankrupt just to afford the daily medication they need to stay alive. It's time to put people above profits, and tell the big drug companies that their days extorting Americans who need insulin are over.

All my best,
Jeff

Related Topic(s): Big Pharma; Insulin; Jeff Merkley, Add Tags
Add to My Group(s)
Go To Commenting
The views expressed herein are the sole responsibility of the author and do not necessarily reflect those of this website or its editors.