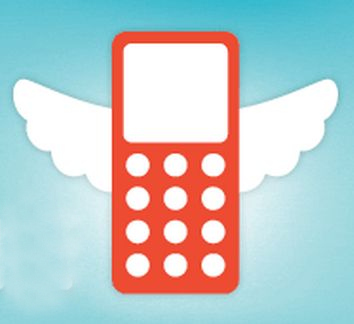 
Think you own your smartphone? Think again.

Apple wants to patent a kill switch technology that can detect when people are using their phone cameras and give corporations the power to shut them down.1

Think  that's bad? Imagine what would happen if this tool fell into the hands of repressive regimes. Thousands of people across the Middle East have used cellphone cameras to  document government  abuses.

This kind of technology would give tyrants the power to stem the flow of videos and crack down on protesters with impunity.

Apple says this new technology was designed to stop concertgoers from taking unofficial video at live events. But you can bet that governments and corporations  will use it   in  other, more  dangerous ways -- to silence the voices of protesters, political opponents or anyone else they dislike.

Tell Steve Jobs that WE control our phones: Neither Apple nor anybody else can dictate what we photograph and film with them.

Earlier this year, researchers discovered that iPhones recorded your every move for the past year in a hidden but unprotected file.2 The public was outraged, and Apple soon announced that it was updating its software to better protect users.

We must  stop Apple again.  This new  camera-blocking  technology is a pre-emptive strike against free speech. If activated, it would be immensely harmful to our rights to connect and communicate.

Please take action now to urge Steve Jobs to pull the plug on this censorship technology.

anonymously sourced from either the web or a forwarded email.
Related Topic(s): Corporations; Iphone; Power; Technology, Add Tags
Add to My Group(s)
Go To Commenting
The views expressed herein are the sole responsibility of the author and do not necessarily reflect those of this website or its editors.