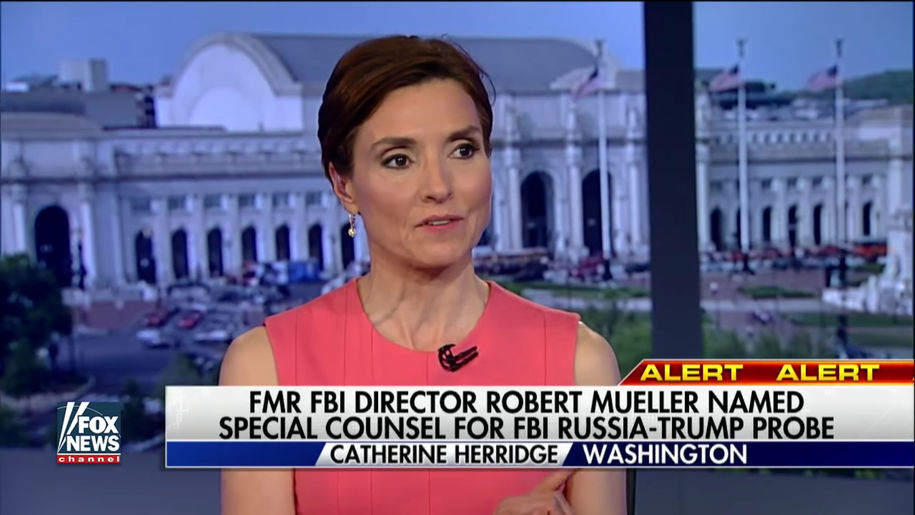 In January 2016, Catherine Herridge, Fox News' longtime chief intelligence correspondent, reported a huge scoop: No fewer than 150 FBI agents were investigating Hillary Clinton's emails and the private server she used while serving as secretary of state. The number, as part of Herridge's exclusive report based on anonymous sources, was shocking. If the FBI had assigned 150 agents to fan out across the country and were treating the Clinton email case as one of the most pressing crime probes in the country, akin to a terrorist attack investigation, then of course Fox News' favorite controversy at the time must represent a truly blockbuster scandal, right? I mean -- 150 agents.

It turns out Herridge was off by a bit. In fact, she was off by roughly 140 agents. NBC News soon confirmed that the FBI had put roughly 12 people on the Clinton investigation. Herridge made big headlines when she reported 150 agents were on the case, and her estimate was off by more than 90 percent.

In some newsrooms, a shocking misstep like that could get you fired. But not at Fox News, of course, where the "news" is designed to provide content for GOP-style propaganda. And that's why Herridge's embarrassing miscue on the 150-agent story probably isn't even her most egregious bout of inaccurate reporting. For many years, she managed to get report after report wrong about the Benghazi terror attack, the Clinton emails, and the Clinton Foundation. (She was aggressively wrong on the Benghazi story for three years, which isn't easy.)

But no, Herridge's job was never in jeopardy, because Fox News is in the misinformation business. What is surprising today though, is that executives at CBS News looked at Herridge's blotted record and recently decided they wanted her on their team. Funny how the Beltway media works. And it's funny how mainstream media outlets appear so anxious to make nice with conservatives that they're willing to hire someone with a resume of misinformation like Herridge's.

Related Topic(s): CBS; Catherine Herridge; Email; FOX NEWS; News And Media; Propaganda, Add Tags
Add to My Group(s)
Go To Commenting
The views expressed herein are the sole responsibility of the author and do not necessarily reflect those of this website or its editors.