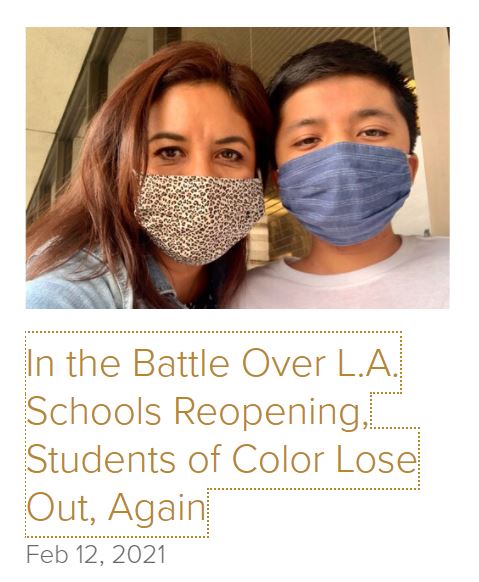 From Speak Up's Web Site
(Image by Speak UP)   Details   DMCA
tps://laist.com/news/education/lausd-distance-learning-school-reopening-black-parents-survey" rel="noopener nofollow">Speak Up leaders have previously criticized LAUSD for, they say, unnecessarily delaying the reopening of campuses." - LAist

For months, Speak UP ran a campaign insisting that the parents of minority students were demanding that schools immediately reopen. They claimed that their polling and outreach proved that the teachers' union, UTLA, was wrong in their assertion that families from minority communities, who are more likely to be struggling economically, wanted a cautious reopening plan that also protected their hard-hit neighborhoods from the spread of COVID-19. However, when Los Angeles campuses did reopen, these students stayed home in much higher percentages than their peers from more affluent areas. Speak Up's claim about reopening turned out to be as fake as the Tweets one of their leaders posted in Austin Beutner's name." 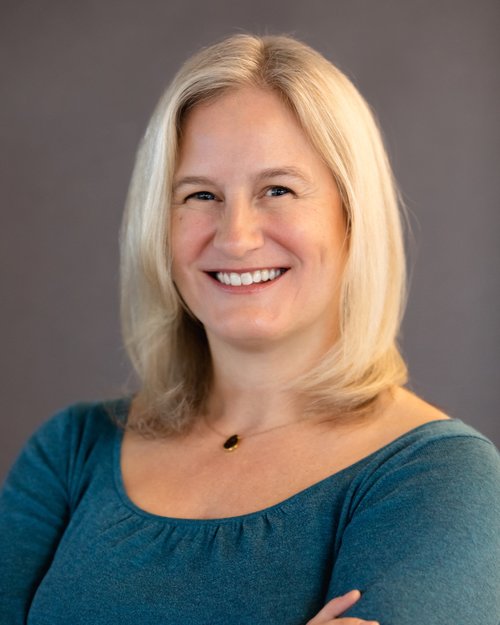 Jenny Hontz, the Speak Up Communications Director who claims to represent minority communities.
(Image by Speak UP)   Details   DMCA
A study released by Speak Up this week helps explain why Nick Melvoin's organization was on the wrong side of the reopening battle. According to the "polling data" contained in this report, 64% of the white parents who look like the behind-the-scenes people who run Speak UP were not satisfied with how distance learning was working for their children. The groups that the organization pretended to represent had views that were very different. According to Speak Up's own "survey," "72% of Black parents and 66% of Latino parents...were satisfied with" the remote learning offered by the district. This shows that Speak UP was not speaking on behalf of minority students when the organization demanded that schools reopen saying that parents were concerned about an inferior education.

The data presented in the "study" may only be showing the tip of the iceberg with how out of touch Speak UP was with communities that they pretend to represent. Despite the Los Angeles Times' description of this as a "survey," it was not conducted scientifically. The respondents were not selected using a random basis that is required to ensure an accurate representation and cross-section of the population. Instead, they were selected by Facebook algorithms to receive ads from Speak Up and it is, therefore, likely that the sample was skewed to include respondents that Facebook decided were more likely to embrace the organization's message. 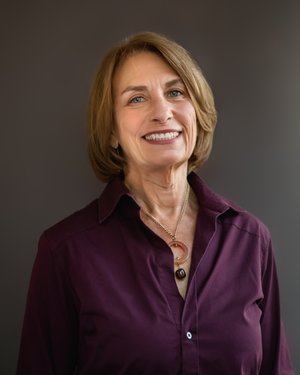 Katie Braud, Chief Executive Officer of Speak UP
(Image by Speak UP)   Details   DMCA
The media also represented Speak UP as an advocacy group without identifying for whom they are advocates. While the organization pretends that they are "grassroots," they are better described as "astroturf." The group was founded to support Nick Melvoin's campaign to dislodge former LAUSD Board President Steve Zimmer from his District 4 board seat. Katie Braud, Speak Up's Chief Executive Officer helped to convert Palisades High School from a public school to a charter and worked with KIPP LA Schools. She is also firmly established in the establishment as a former member of the Los Angeles County Board of Education, the body that authorized the North Valley Military Institute and Magnolia Schools over the objection of the LAUSD Board. Lisa Mosko is the group's Director of Advocacy for Special Education and Educational Rights and serves on the District's Community Advisory Committee. It has been alleged that she sends her children to charter schools, not LAUSD public schools. 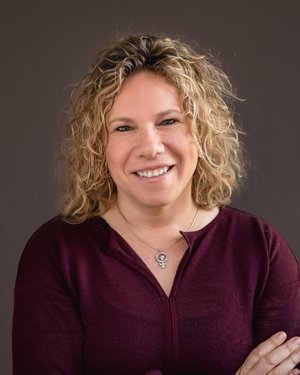 Emily Gold, Speak UP's Deputy Director
(Image by Speak UP)   Details   DMCA
The financing of this organization's activities is not grassroots by any measure since groups like the Walton Family Foundation have donated hundreds of thousands of dollars to Speak Up's general operating budget. The voice that the group seeks to elevate represents members of the 1% who would like to see unions destroyed and public services like education privatized.

While the leaders of Speak UP loathe unions and seek to destroy UTLA, they could learn a lot from how the teacher's union operates with their advocacy. Instead of speaking on behalf of challenged communities, UTLA offers a megaphone for groups like Students Deserve and Reclaim Our Schools. The union also backs their demands with action. For example, the teachers' strike in 2019 was largely about improving student outcomes."

(Image by Speak UP)   Details   DMCA
It is a noble cause for white women from West LA to work towards improving the educational outcomes of children from economically disadvantaged areas. However, when this is done by telling these communities what they need instead of listening to what they have to say, it becomes deeply offensive. Members of these communities need allies, not white saviors."

Carl Petersen is a parent, an advocate for students with special education needs, an elected member of the Northridge East Neighborhood Council, a member of the LAUSD's CAC, and was a Green Party candidate in LAUSD's District 2 School Board race. During the campaign, the Network for Public Education (NPE) Action endorsed him, and Dr. Diane Ravitch called him a "strong supporter of public schools." For links to his blogs, please visit www.ChangeTheLAUSD.com. Opinions are his own."