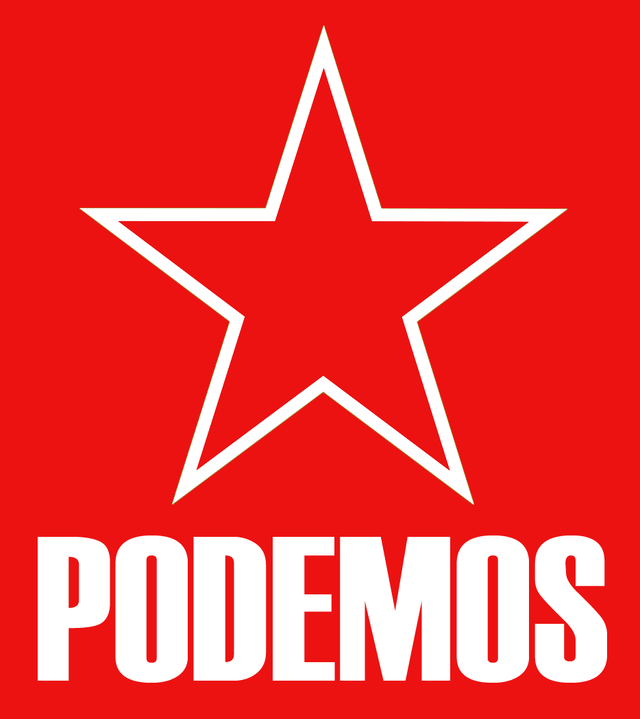 When the Catalans go to the polls Oct. 1, much more than independence for Spain's restive province will be at stake. In many ways the vote will be a sounding board for Spain's future, but it is also a test of whether the European Union -- divided between north and south, east and west -- can long endure.

In some ways, the referendum on Catalan independence is a very Spanish affair, with grievances that run all the way back to Catalonia's loss of independence in the War of the Spanish Succession (1701-1714). But the Catalans lost more than their political freedom when the combined French and Spanish army took Barcelona, they lost much of their language and culture, particularly during the long and brutal dictatorship of Francisco Franco from 1939 to 1975.

The current independence crisis dates back to 2010, when, at the urging of the rightwing Popular Party, the Spanish Constitutional Court overturned an autonomy agreement that had been endorsed by the Spanish and Catalan parliaments. Since then, the Catalans have elected a pro-independence government and narrowly defeated an initiative in 2014 calling for the creation of a free republic. The Oct. 1 vote will re-visit that vote.

But the backdrop for the upcoming election has much of Europe looking attentively, in part because there are other restive independence movements in places like Scotland, Belgium and Italy, and in part because many of the economic policies of the EU will be on the line, especially austerity, regressive taxation, and privatization of public resources as a strategy for economic recovery.

When the economic meltdown of 2008 struck, there were few countries harder hit than Spain. At the time Spain had a healthy debt burden and a booming economy, but one mainly based on real estate speculation fed by German, Austrian, French, British and U.S. banks. Real estate prices ballooned 500 percent. Such balloons are bound to pop, and this one did in a most spectacular fashion, forcing Spain to swallow a bailout from the EU's "troika" -- the International Monetary Fund, the European Commission, and the European Bank.

The price of the bailout -- the bulk of which went to pay off the banks whose speculation had fed the bubble in the first place -- was a troika-enforced policy of massive austerity, huge tax hikes, and what one commentator called "sado-monetarism." The results were catastrophic. The economy tanked, unemployment rose to 27 percent -- over 50 percent for youth -- and some 400,000 people were forced to emigrate.

While the austerity bred widespread misery, it also jump-started the Left Podemos Party, now the third largest in the Spanish parliament and currently running neck and neck with the Spanish Socialist party. Podemos-allied mayors control most of Spain's largest cities, including Madrid, Valencia, and Barcelona.

Conn M. Hallinan is a columnist for Foreign Policy In Focus, "A Think Tank Without Walls, and an independent journalist. He holds a PhD in Anthropology from the University of California, Berkeley. He oversaw the (more...)
Related Topic(s): Austerity; Brexit; Economic; Podemos; Recovery; Troika; Unemployment, Add Tags
Add to My Group(s)
Go To Commenting
The views expressed herein are the sole responsibility of the author and do not necessarily reflect those of this website or its editors.