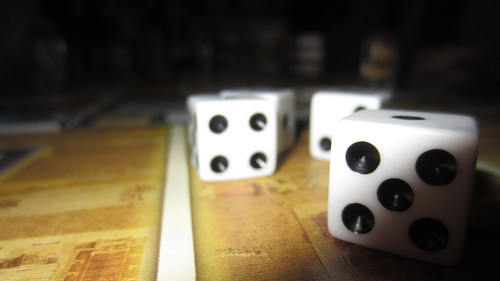 The idea of randomly choosing members of a national legislature or parliament sounds weird. But then look at what we are getting now with conventional elections! The whole system seems designed to select people of marginal honesty, who seek public office to satisfy a craving for power and/or to profit financially. Ordinary people, if given power temporarily and the time to study the issues, with assistants to aid them, are likely to behave in a conscientious manner. It is generally accepted that people on juries generally do a good job. This approach to government was successfully used over 2000 years ago in Greece.

Text of article is at

Related Topic(s): Government; Juries; Jury; People, Add Tags
Add to My Group(s)
Go To Commenting
The views expressed herein are the sole responsibility of the author and do not necessarily reflect those of this website or its editors.