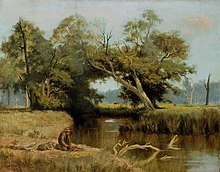 It's a bleak song of loneliness that moves

On the Beach to tears, soundtrack of sorrow

Jack, the little ripper from Whitechapel,

stowaway on a luxury liner,

where he met his dimpled dappled apple.

Adam and Eve in an outback Eden

waltzing to a Banjo Patterson song;

he conks her on the noggin; she's bleeding.

Sad one-man diaspora, out of stock, 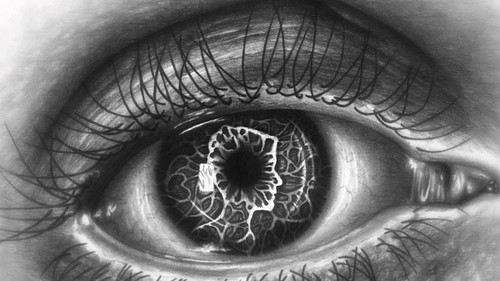 In an alternate animadversion,

our country bumpkin's so overwrought,

he sits and weeps by his now-private Lethe,

so angry, pent-up, he can hardly breathe,

and feeling sorry for himself -- the lot --

faucets on, picks and strums her submersion,

recalls her burbling words for help -- No, Jack! --

until his mind is exorcised and free

(though still slaved to psychopathology);

and long-suffers in a billabong shack.

Meanwhile, Matilda's in a better place

without Jack; sans, of course, her pretty face.

Related Topic(s): Interracial Marriage; Sexual Perversion; Terraforming; The Daily Beast; War Lies To Start War, Add Tags
Add to My Group(s)
Go To Commenting
The views expressed herein are the sole responsibility of the author and do not necessarily reflect those of this website or its editors.