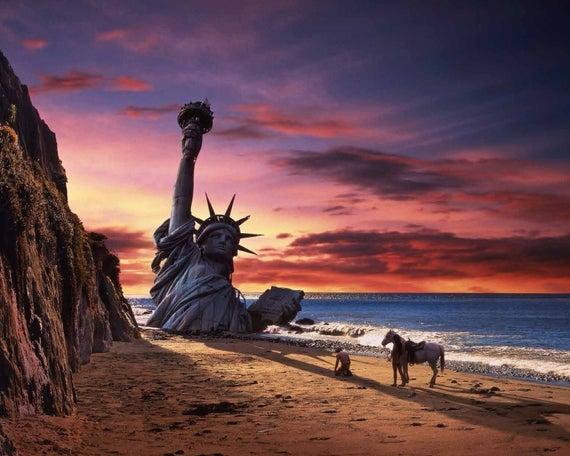 Sonnet: The War for Hearts and Minds

There's a strange, yet familiar, new kind of rampage

difficult to discern because they're unseen, drools

straight out of, not Compton, but the whitey Dark Age

ahead, the Singularity that's all the rage:

locked up, like Moses; a Planet of the Apes cage.

it started with the hivemind approach, then someone

(omerta!) worked out something so f*cking wicked

that all the paradigms of Man are now undone.