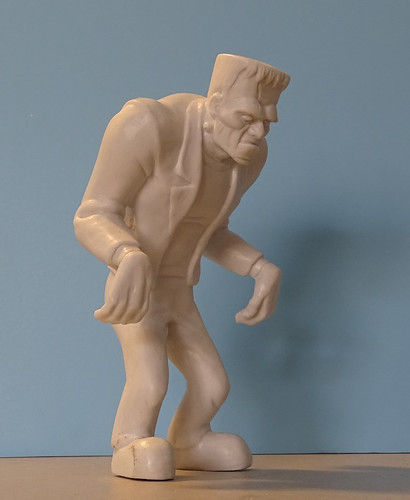 Frankie Has A Floe On
(Image by monstersforsale)   Details   DMCA

Sonnet: The Gods of Horror Among Us

The real virus is people who think they're gods;

such Dr. Frankensteins are on the loose

everywhere. Brain implants? What the f*ck

Gain-of-function breakouts. What are the odds?

Google in charge of the quantum machines.

I even heard that chemtrails may be real.

but I'm not yet ready to put out a squeal --

The Titanic is going down real slow.

Related Topic(s): Horror; Science, Add Tags
Add to My Group(s)
Go To Commenting
The views expressed herein are the sole responsibility of the author and do not necessarily reflect those of this website or its editors.