Some say the world will end in fire,

Some say in ice

It's clear: the best way to save the planet

is to get rid of the Mighty Whitey --

maybe even Bob Dylan has to go.

No more purity based on driven snow

or self-sure Swedes or NordicTrack Heidi.

We need to pull down the Five Eyed Cyclops

and the whole couch potato family;

while you watch Schitt's Creek with Eugene Levy;

The Mighty Whiteys are full of ... gamers 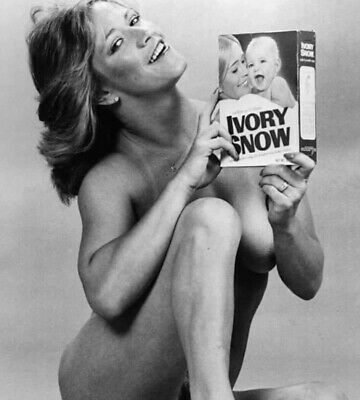 Related Topic(s): - Commons Public Privatization; Apocalypse Apocalyptic End Of The World; Bin Laden Compound; Commerce; Common Dreams; Computer Hard Drive; Festivals Of The World; Multipolar World; On The Commons; The Daily Beast; (more...) US Chamber Of Commerce, Add Tags  (less...)
Add to My Group(s)
Go To Commenting
The views expressed herein are the sole responsibility of the author and do not necessarily reflect those of this website or its editors.