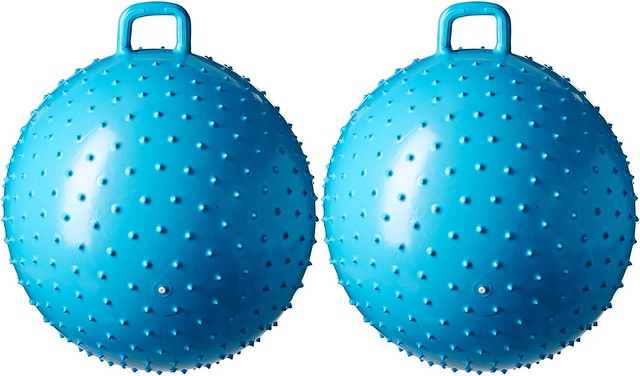 The monotonic monsters are in control,

they say, bouncing around on big blue balls,

like Tarzan, all hands on deck, and "Let's roll!"

and squeeze secret sauces from your body,

O, it's a death or death situation

for this solo life of group predation --

God help us when they turn to macknife quarks!

Better run through the jungle, don't look back:

They got that right; they sure weren't talking smack.

Related Topic(s): Self-acknowlegement; The Daily Beast; Wanting More; Wanton Boys, Add Tags
Add to My Group(s)
Go To Commenting
The views expressed herein are the sole responsibility of the author and do not necessarily reflect those of this website or its editors.