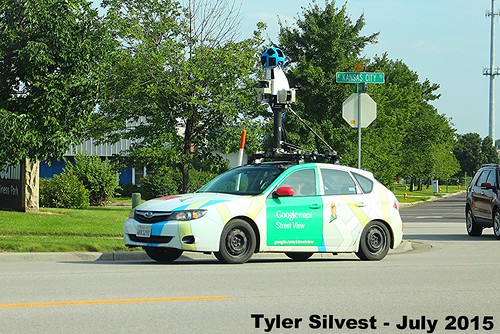 This iteration of beginning's end

requires all the animals to name us

this time round instead. Soulless ashen men,

our timelines on their clipboards, who blame us

for thwarting their zen, knocking at the door,

come to take birthday boy away, to blow

out his bright fuckin candles to the core.

When Google did Street View, they were accused

under the hood of Joe Blow's thinking, used

the op to send data points up sh*t's creek.

but Joe was a failure: he laughed and hammed.

Related Topic(s): Animals; Beginning Of The Universe; Birthday; Blame; Blowback; Corporation Google; Men; Psychopath; Router; Thinking; (more...) Time; View, Add Tags  (less...)
Add to My Group(s)
Go To Commenting
The views expressed herein are the sole responsibility of the author and do not necessarily reflect those of this website or its editors.