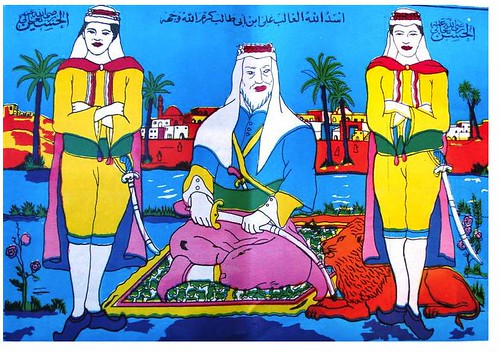 Sonnet: I Left My Heart in VietGhan

After the Russians fled we were drawn back in

to our own second Vietnam again --

The Wall down, we were chuffed, we were oil men

sent to lay pipe, eager to get crackin,

we brought the Taliban to Sugarland

at Xmas, to a home with five gay trees,

You reneged on a Caliphate -- such thanks!

Well, here we are: It's Saigon: The Sequel,

and our Vietnam loss just a prequel.

Related Topic(s): Afghan Civilian Massacre; Afghanistan War; Afghanistan Warlords; Biblical Lessons In Leadership; Crisis_in_afghanistan; Foreign Policy Failure Afghanistan; Hostile Take-overs; Left Behind; Left Versus Right; Mind-Body-Heart-Spirit; (more...) Mistakes; No Child Left Behind; Stockard Channing; Take A Knee; Take A Stand For Peace; The Daily Beast; Us Response To Taliban Takeover; Woodstock, Add Tags  (less...)
Add to My Group(s)
Go To Commenting
The views expressed herein are the sole responsibility of the author and do not necessarily reflect those of this website or its editors.