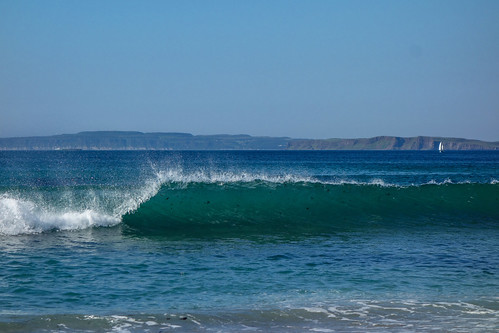 Some see birth itself as a corruption

of the immaculacy of conception,

the blank canvas ruined by the eruption

of color, form and function inflection.

perp who spied on girls, his technocrat role

And Ellsberg, a master-planner of war,

his words almost drove the Russians too far,

but then he joined the whistleblower gang.

We've been trying to break good since Eden

with mixed results and lots of repeatin'.